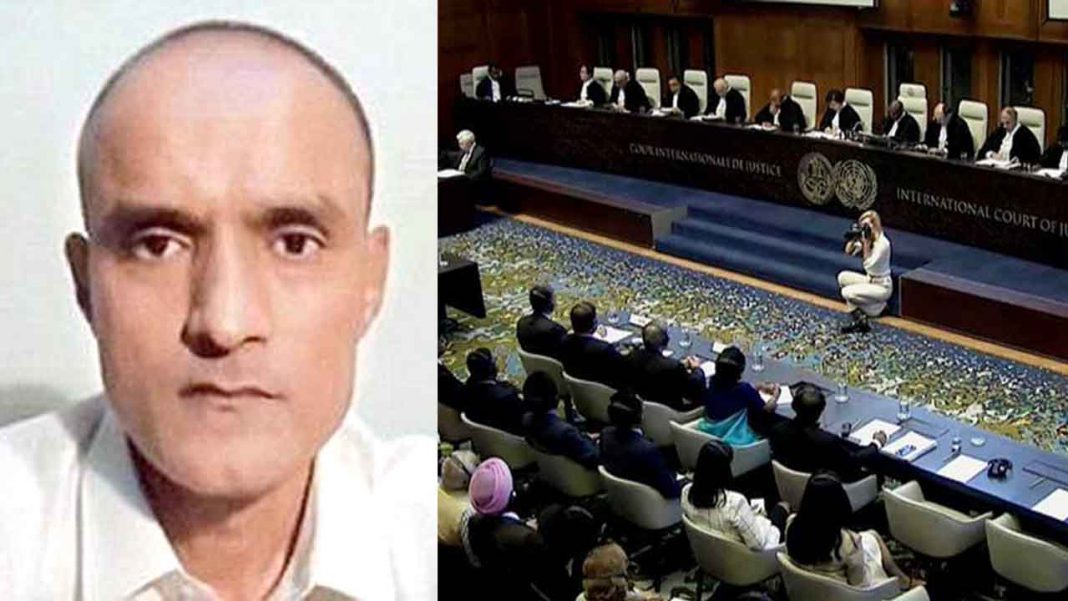 The International Court of Justice ruled against the death sentence awarded to Kulbhushan Jadhav by a Pakistani military court, staying his execution. The ICJ bench comprised of 16 members, of whom only one dissenting voice belonged to ad-hoc judge, Tassaduq Hussain Gillani.

Judge Gillani, a former chief justice of Pakistan, disagreed with the rest of the bench on most matters, agreeing only to the point that the ICJ has the jurisdiction to hear India’s plea against Pakistan.

India’s lead counsel in the case, Harish Salve said the judgment had “gladdened our hearts”. He added, “There is relief, satisfaction and a lot of hope. The judgement has restored our faith in the rule of law, in the ICJ and in the systems which we as mankind put together to protect the citizens of the world.”

PM Narendra Modi hailed the judgment, saying that “truth and justice” had prevailed.

Ministy of External Affairs Spokesperson Raveesh Kumar said,”This landmark judgment validates India’s position on the matter.” He added, “We will continue to work vigorously for Kulbhushan Jadhav’s early release and return to India.”