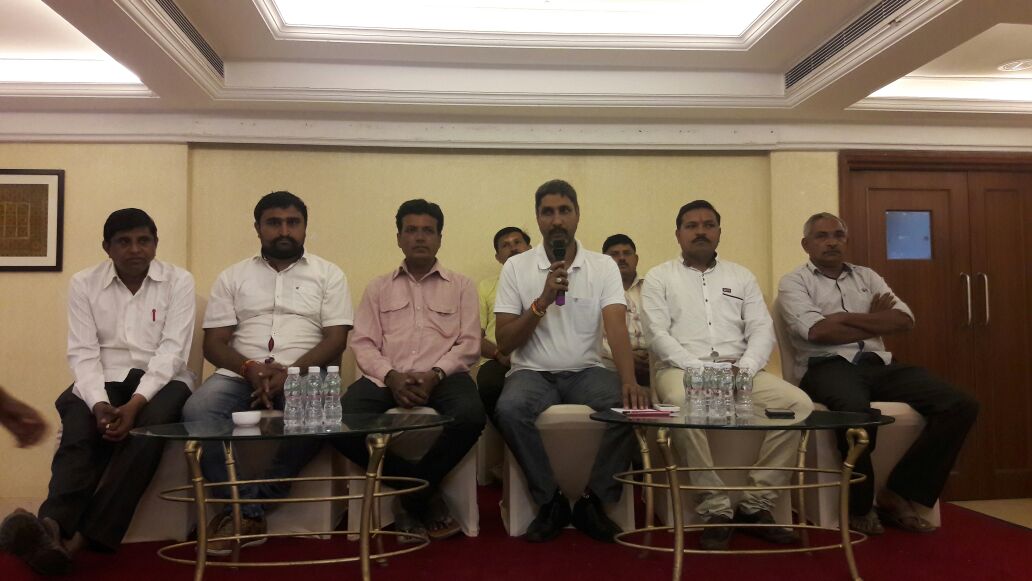 Kshatriya Samaj demands three seats in Vadodara from Bhartiya Janta Party (BJP) in the upcoming elections in Gujarat. The samaj in a sweet way warn the party to allot the seats in order to get votes from the Kshatriya Rajputs.

Briefing the media the Kshatriya leaders showed their strength in the districts and asked for tickets from the party which they always support. They asked for three tickets for them either in Vadodara city or district in the upcoming elections.

“Kshatriya voters count in Vadodara district is big especially in Savli, Waghodia and Padra. We are also present in good numbers in Dabhoi, Karjan and even in Vadodara city. We just want to turn their attention towards the Kshatriya community and their massive presence in the district. We want to keep the vote bank with the party and demand three tickets in the upcoming elections,” said Ajayndra Singh Thakor leader of Kshatriya Community.

He further said that he is always loyal to the BJP and continue to give his services to the party. But everyone is thinking about their community and need their representative at the post. Hence they demand three seats in the upcoming elections and especially in the dominated Savli, Waghodia and Padra from the party. He also requested the party to oblige and keep the vote bank of Kshatriya community with them.