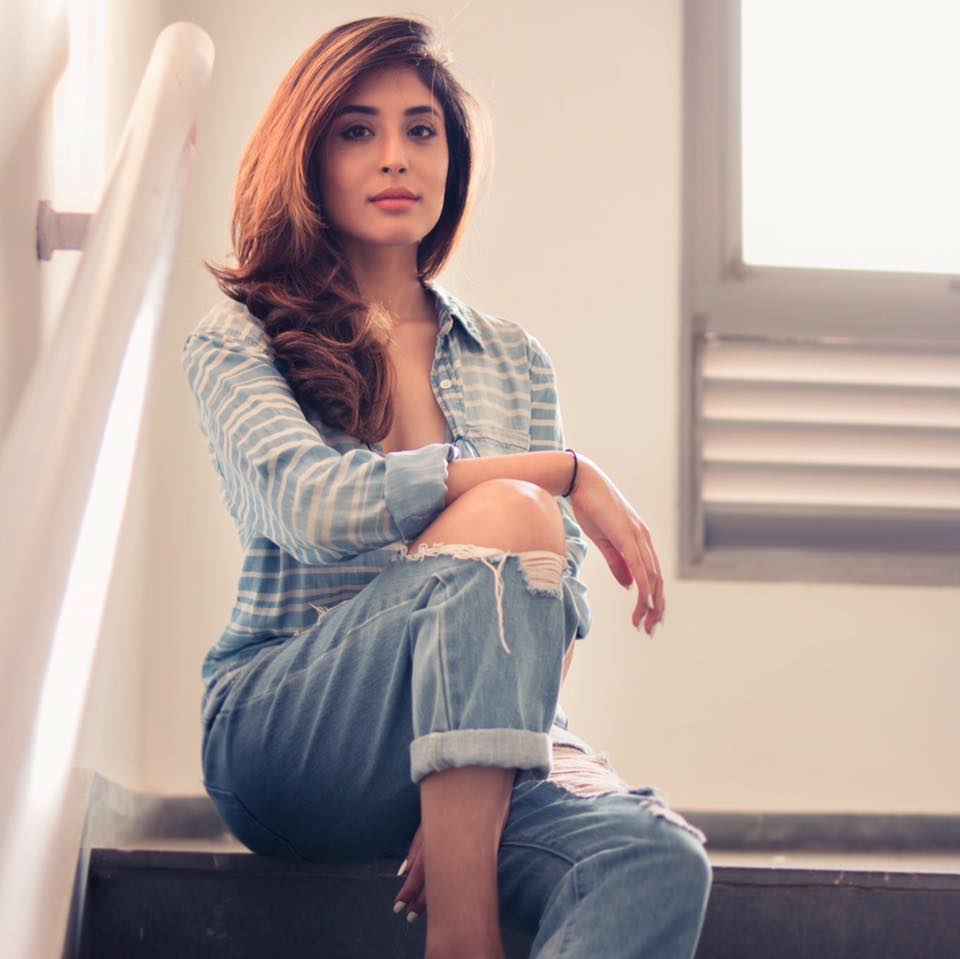 After 12 years working in television, Actress Kritika Kamra is now going to debut in Bollywood. She will be seen in the remake of Telugu film ‘Pelli Choopulu’. Vijay Devarakonda and Ritu Varma in the film. The film also received National Award.

Jackky Bhagnani is in Opposite with Kritika in this Film. Film is making under Phantom Films Producers and This film based on Arranged Marriage.

Director of ‘Filmistan’ Nitin Kakad will direct it. In addition to Kritika and Jackie, the film also features Pratik Babbar and Gujarati actor Pratik Gandhi. The film will be shot in Ahmedabad.