Know Your Army event in Vadodara 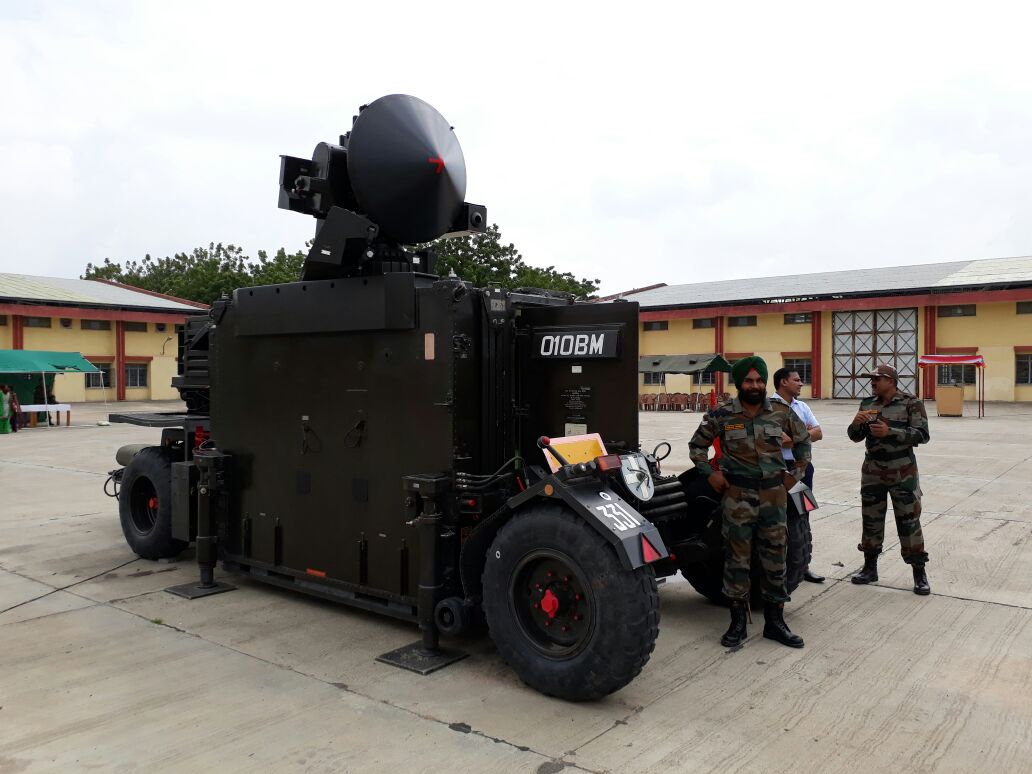 An endeavour to highlight the selfless service to the nation by the India Army, a ‘Know Your Army’ event was organised by the Indian Army unit located at Vadodara on 16th August as part of the Independence Day Celebrations. 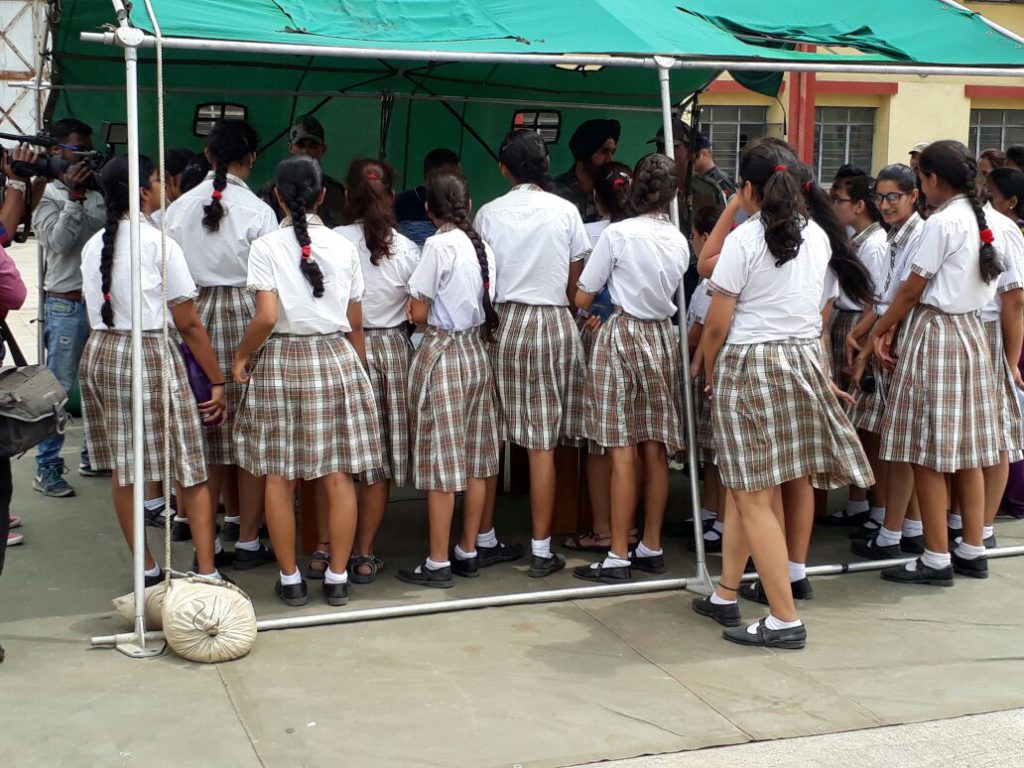 All the visitors were taken on a guided tour of the Army unit where the equipment demonstration was organised to showcase the might of the Army Air defence. Features and capabilities of a variety of equipment held with the Indian army were explained to the visitors including an automated command post, tactical control radars, fire control radars and air defence guns. 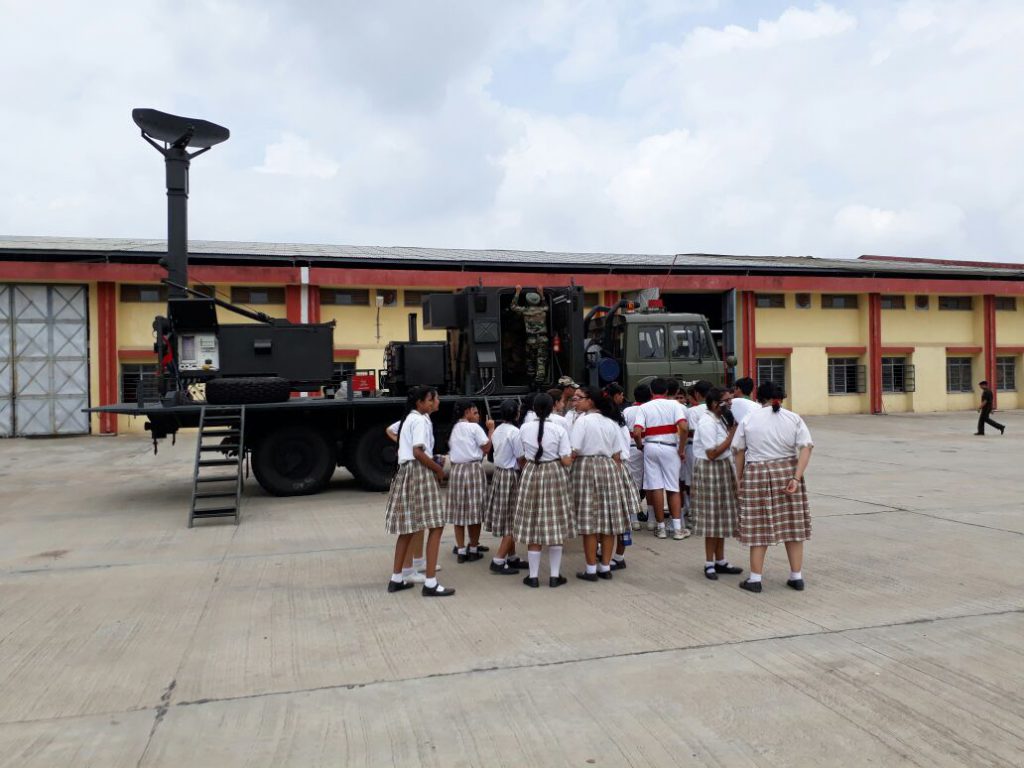 In addition to its operational role the unit has been an active participant in the nation building endeavours. A glimpse of Army role during Surat riots as part of ‘OP MADAD’ in the year 2015 was also highlighted.