Know the history behind the National Festival of India 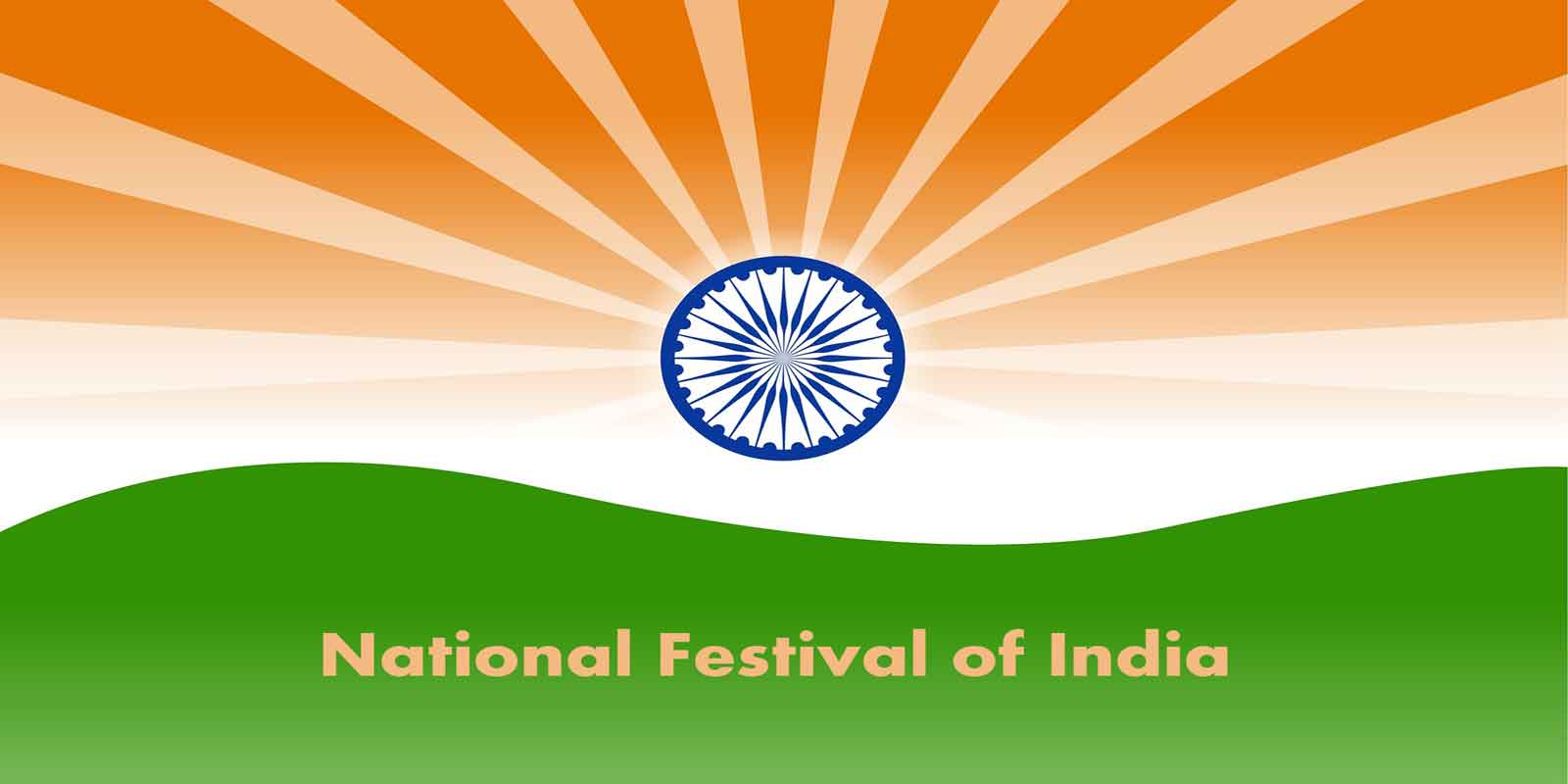 India became independent on August 15, 1947, from the British, following which the Constitution came into being. The Constitution was adopted on November 26, 1949, and came into effect on January 26, 1950.

The independence came through the Indian Independence Act 1947 ,an Act of the Parliament of the United Kingdom that partitioned British India into the two new independent Dominions of the British Commonwealth (later Commonwealth of Nations). India obtained its independence on 15 August 1947 as a constitutional monarchy with George VI as head of state and the Earl Mountbatten as governor-general. 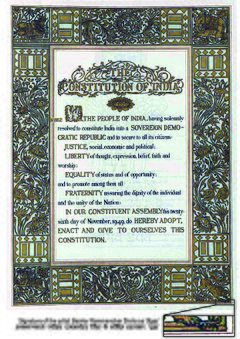 The Assembly met, in sessions open to public, for 166 days, spread over a period of two years, 11 months and 18 days before adopting the Constitution. After many deliberations and some modifications, the 308 members of the Assembly signed two hand-written copies of the document (one each in Hindi and English) on 24 January 1950. Two days later, it came into effect throughout the whole nation.

January 26 was chosen as the Republic day as it was on this day in 1930 when the Indian National Congress proclaimed Declaration of Indian Independence (Purna Swaraj) as opposed to the Dominion offered by the Britishers. The birth of Republic Day was celebrated at Irwin Amphitheatre (now Major Dhyan Chand National Stadium) in Delhi with much pomp and fervor.

Ceremonial parades displaying diversity and cultural heritage take place at Rajpath on the day. Most states display their rich culture, famous heritage and landmark through tableaus in parades. The Army, Navy and Air Force also take part in the parade with their bands in different official decorations.

The Indonesian President Sukano was the first chief guest at the Republic Day parade. The birth of the Indian Republic was heralded by former President Rajendra Prasad by a salute of 21 guns and the unfurling of the Indian National Flag. Instead of the ceremony at Rajpath, celebrations were held at the Irwin Amphitheatre. Following which January 26 was celebrated as the Republic Day of India and was considered as a national holiday. Then Prime Minister of India, Jawaharlal Nehru addressed the nation on the radio. On the First Republic Day, the Royal force became the first Air force of India.