Killing people in the name of 'gau bhakti' (cow worship) is not acceptable : PM Modi 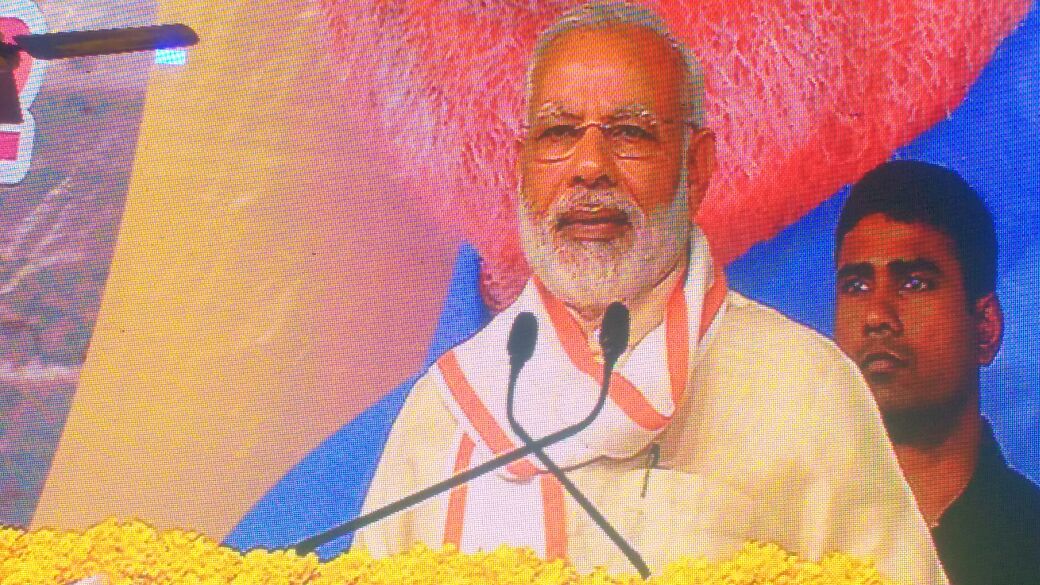 Prime Minister Narendra Modi is on two days visit to his home-state Gujarat, on Thursday PM arrived in Ahmedabad to attend several meetings and programmes.

The prime minister will attend a textile summit and a roadshow. Modi is slated to visit Ahmedabad, Rajkot, Modasa and Gandhinagar. Modi kick-started his tour with a trip to Sabarmati Ashram. Modi went around the ashram observing Gandhi's belongings and paying homage to Shrimad Rajchandraji, who was Mahatma Gandhi's guru. 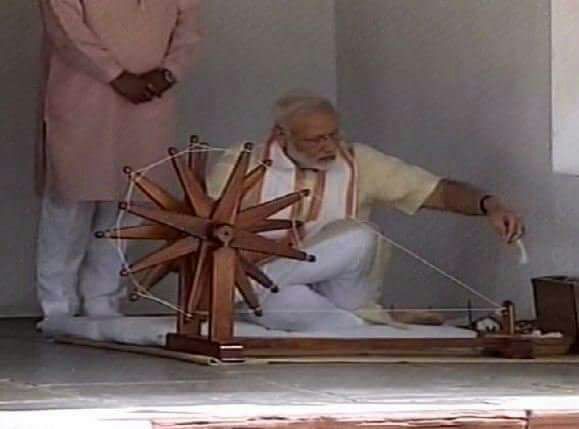 During his visit Modi spilled the Charkha in Sabarmati Asharam. Addressing a gathering at the Sabarmati Ashram set up by Mahatma Gandhi here, Modi said: "As a society, there is no place for violence.

Breaking his silence on cow vigilantes, Prime Minister Narendra Modi on Thursday made it clear that killing people in the name of "gau bhakti" was unacceptable.

"Killing people in the name of 'gau bhakti' (cow worship) is not acceptable. This is not something Mahatma Gandhi would approve." 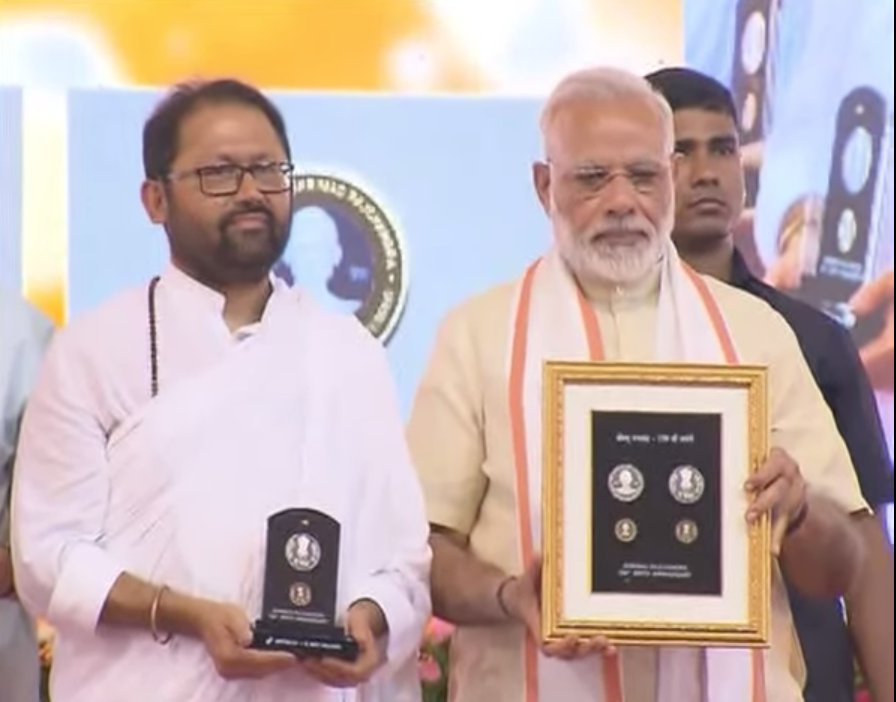 Modi underlined that no one spoke about protecting cows more than Mahatma Gandhi and Acharya Vinoba Bhave.

"Today I want to say a few words and express sadness on some of the things going on," Modi added, in clear reference to the increasing cases of murderous attacks on people in the name of cow protection.

"Violence never has and never will solve any problem. No person in this nation has the right to take the law in his or her own hands. 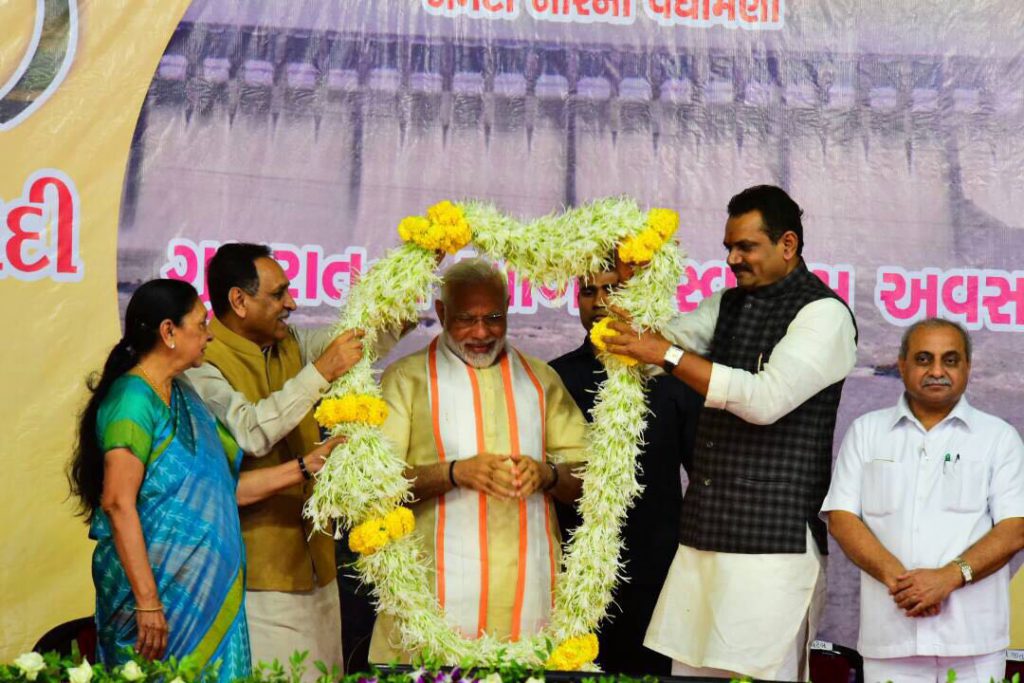 "Let's us all work together. Let's create the India of Mahatma Gandhi's dremas. Let's create an India our freedom fighters will be proud of," Modi said.

The remarks by Modi, who arrived in Gujarat on Thursday on a two-day visit, assume significance in the wake of criticism that he and his government have maintained silence about the violence by cow vigilantes who have lynched people in various places.

On Thursday evening Modi is slated to do a road show in Rajkot, and attend various programmes scheduled there.