Kidney failure patients on dialysis at risk of early death 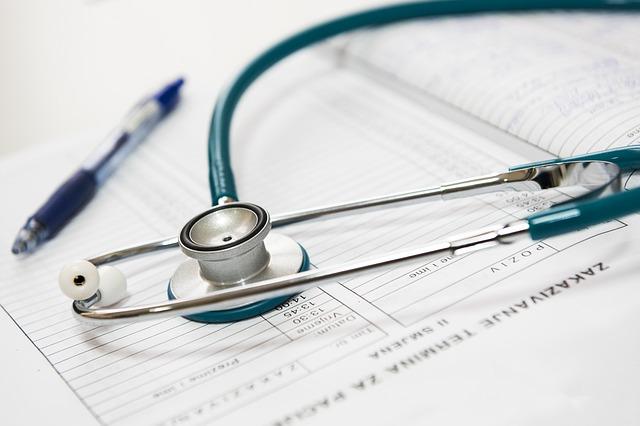 Kidney failure patients on dialysis tend to have altered blood clots which increases their risk of dying prematurely, especially from cardiovascular causes, according to a study.

The study found that these patients tended to have a denser clot structure than individuals without kidney disease.

Their blood has altered coagulation properties, which increases their risk of both bleeding and thrombotic events such as stroke, as well as an increased risk of dying from other causes, the researchers said.

In addition, analysing the blood of 171 chronic hemodialysis patients, the team found that dialysis patients' fibrinogen a protein that is converted into fibrin during blood clot formation -exhibited certain modifications that were different from fibrinogen from patients without kidney disease.

"Whether better dialysis treatment or medication could improve clot structure needs to be investigated in future studies," said Katharina Schutt from RWTH Aachen University in Germany.

The study was published in the Journal of the American Society of Nephrology (JASN).