Kidnapping complaint of a farmhouse owner in Padra Tehsil 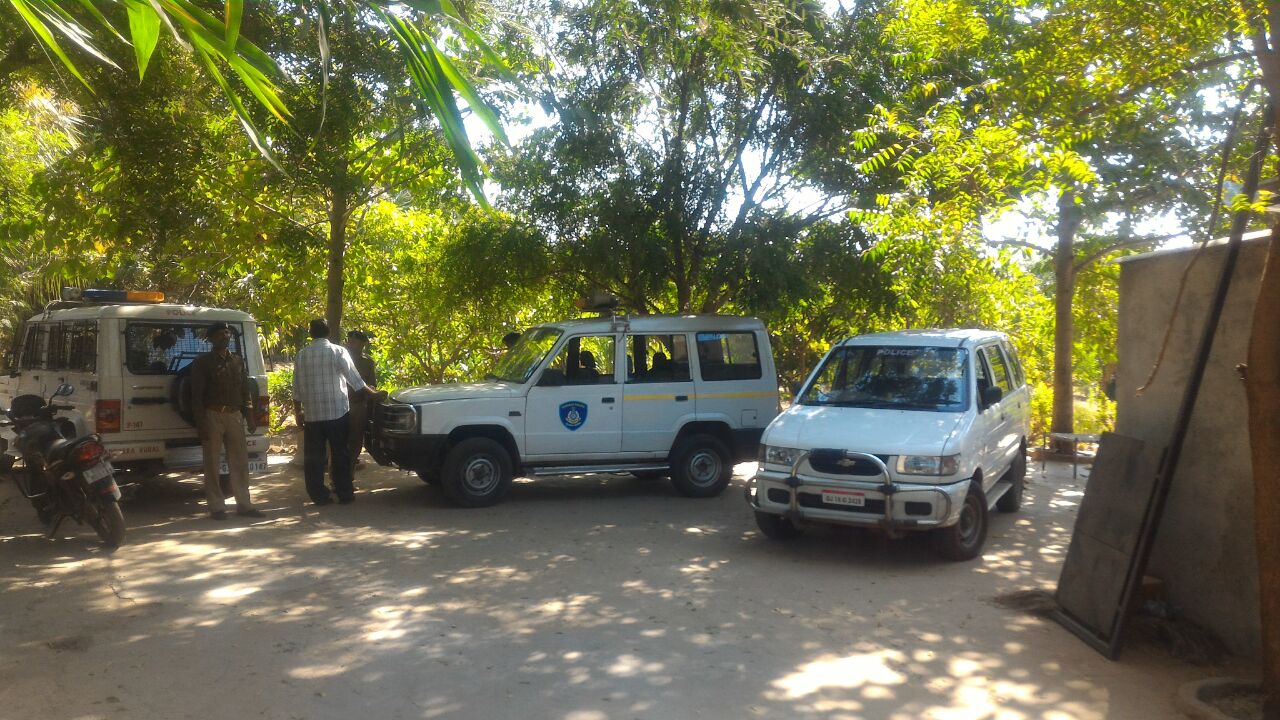 Around 15 persons kidnapped a farmhouse owner from Sokhdakhurd village in Padra district on Tuesday night pointing a gun on him.

The son of the victim gave a complaint to the Padra police station and the police launched a manhunt to nab the culprits and freed the victim. However during the investigation it came out that the alleged kidnappers are known to the victim and they all went in his own four-wheeler. Chaturbhai Dudhat living in 59 Manisha society Old Padra road and owned Shreenathji farm house in Sokhdakhurd village in Padra Tehsil. As he is a farmer he use to frequently visit his farmhouse and stay there. On Tuesday night he was at his farmhouse as usual. About 15 persons with one car and 5 bikes rushed inside the farmhouse of Chaturbhai Dudhat.

According to the sources the unknown accused beat up the labourers staying inside the farmhouse and shooed them away. Afterwards they on the gun point kidnapped Chaturbhai Dudhat and took him to a unknown place. After the incident the son of the victim Nilesh Dudhat gave a complaint at the Padra police station and further investigation is going on. However the police said that Chaturbhai Dudhat called his wife on phone and told her not to worry and he will be home soon. The police also said that the watchman of the farm house told them that the alleged kidnappers are known to the owner of the farmhouse.

"We have registered the complaint about the kidnapping of 65 year old Chaturbhai Dudhat after his son urged in front the police that his father is missing. The watchman during questioning said that the alleged kidnappers are known to Chaturbhai and went inside to have a talk with him. However according to the watchman they all went from there in the four wheeler of Chaturbhai which is a matter of investigation,"said Saurabh Tolambia SP Vadodara. Added to this he said, "We also came to know that Chaturbhai called his wife and told her not to worry he will be back soon. As of now we register the complaint of kidnapping and arms act and made various team to search for Chaturbhai which is our first priority. We also believe that it's not the kidnapping where there is a ransom call or demand to release the victim. But all angles will be clear after we find Chaturbhai Dudhat".