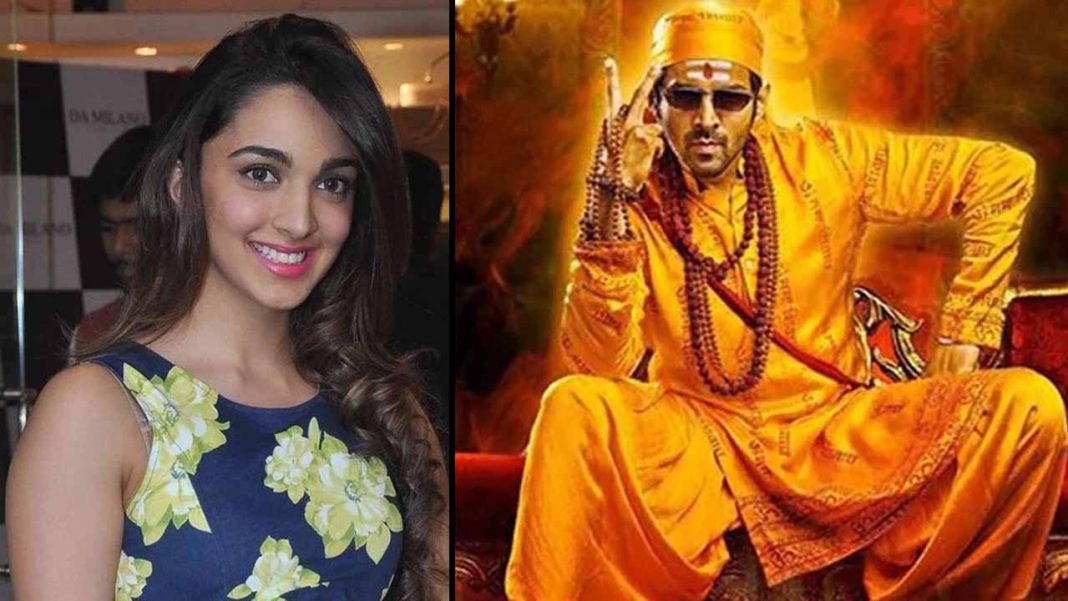 Kartik Aaryan will be stepping in Akshay Kumar’s ‘Bhool Bhulaiyaa’ sequel, rumors regarding the film’s female lead have been doing rounds on the internet. While many of us are excited to know which actress will be seen along with the “Pyaar ka Punchnama” boy looks like the mystery will come to an end soon!

Actress Kiara Advani will be playing the female lead in ‘Bhool Bhulaiyaa’ 2. She was last seen in ‘Kabir Singh’ and won hearts with her performance. However, not to get too excited until an official confirmation arrives.The sources also revealed that the film is expected to go on floors in October.

‘Bhool Bhulaiyaa 2’ will be directed by Anees Bazmee and is expected to release on July 31, 2020. The venture is produced by Bhushan Kumar, Murad Khetani and Krishan Kumar.