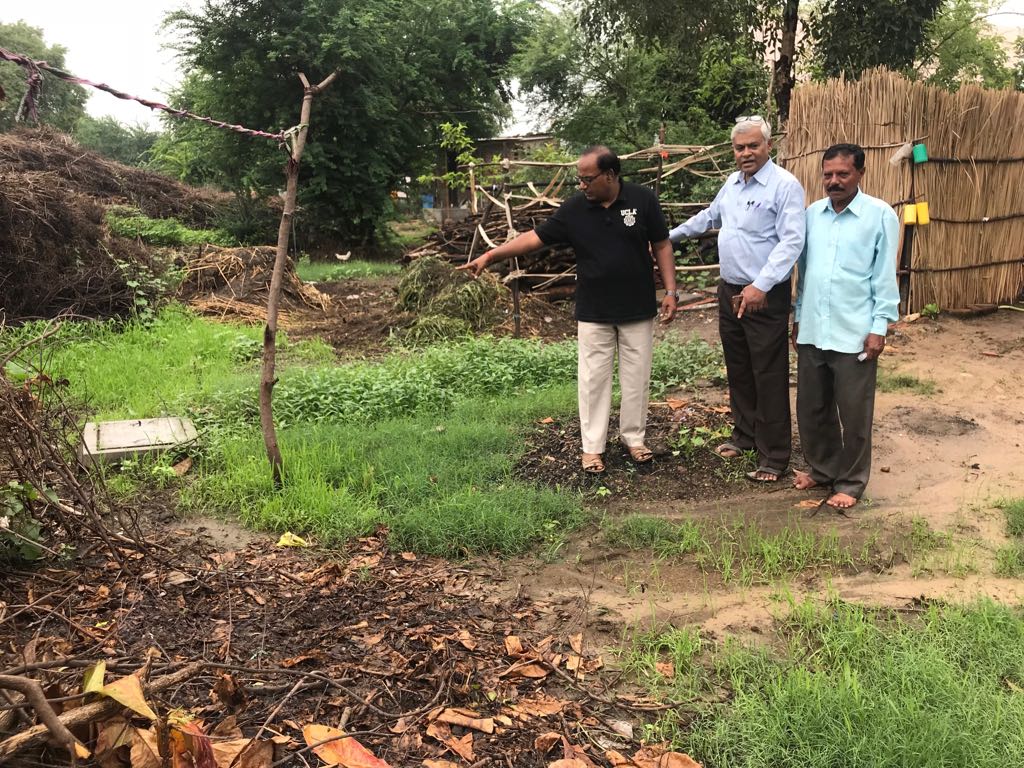 Alert issued to other villages inside 8 km area

Khedakaramsia village in Waghodia is declared as cholera affected by the district collector in view of the disease spread due to polluted water. The health department is on the edge after the disease spread inside the village and taking preventive measures. Nearby villages in the eight km radius are also declared as Cholera Theeatening.

District health officer Dr. Birla said the disease spread due to the drinking polluted water by the villagers of Khedakaramsia in Waghodia Taluka. Total 31 cases were reported from the village with four of them are positive. Total 19 patients are taking treatment in Jarod referral hospital.

As the situation get serious the district collector Shalini Agrawal declared the village as cholera affected. Warning also issued to villages in the 8 km radius as cholera threatening.

The health department is on the edge after the spread of disease and during investigation they found the leakage in drinking water pipeline. The nearby drainage line and rain water is mixed in the pipeline which the villagers drink at get ill. The team took the samples of blood and others including water sample and send it to the laboratory for checking.

As the news spread the other villages are frightened and taking steps to save themselves. The administration also check at every house to detect suspicious cases and also involved in extensive cleanliness drive in villages.

Vadodara district panchayat chairman Pannaben Bhatt, newly elected health department chairman Nilaben Upadhyay also rushed to the spot after the news and give important instructions to the officials. They also reached Jarod hospital and meet the patients admitted there.