Kharif crop production this year to be higher than last year 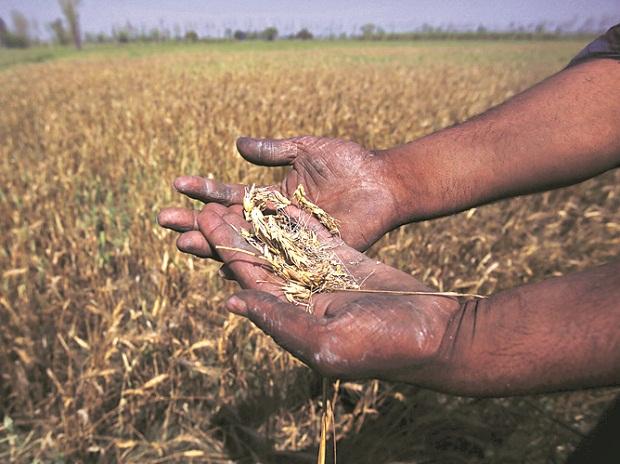 India's crop production in the Kharif season will be higher than last year's 141.71 million tonnes on better monsoon rains, Minister of State for Agriculture Parshottam Rupala said on Friday.

The Minister said kharif crops were affected in some states because of floods but it would not have much impact on it’s overall production.

"The condition of kharif crop is good. In some places, there is crop damage because of heavy rains. Still, we will have higher production in kharif season, than last year".

As many as 12 states have been affected by floods. Area dispersed to summer crops remained flat at 1,054.13 lakh hectare so far in the ongoing kharif season of the 2019-20 crop year.

The official said the prospects of rabi sowing looks bright because of better soil moisture at present because of good monsoon now and reservoirs are also full.

"We have become almost self sufficient in pulses. There is a need to reduce dependence on edible oil imports by focusing on increasing domestic output of oilseeds. The states should encourage farmers to grow oilseeds," he said.

He also directed his officials as well as state governments to take measures for faster clearance of crop insurance claims. A central team is already assessing the situation in Rajasthan and taking all measures necessary.