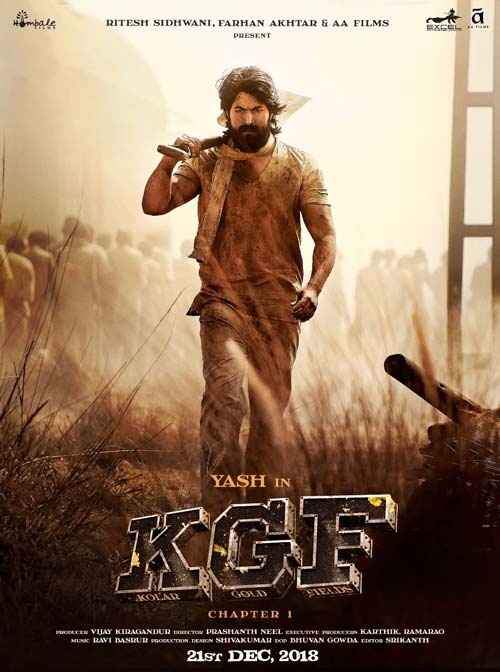 Excel Entertainment Film KGF will be released as like the S.S. Rajmauli’s Bahubali. The film will be released in two parts and interesting part is 20% of the shooting is already completed before the release of the first part.

The film is based on Kolar Gold Field situated in Karnataka showing the story of Rocky (Yash) aims to conquer the gold mine and the world. 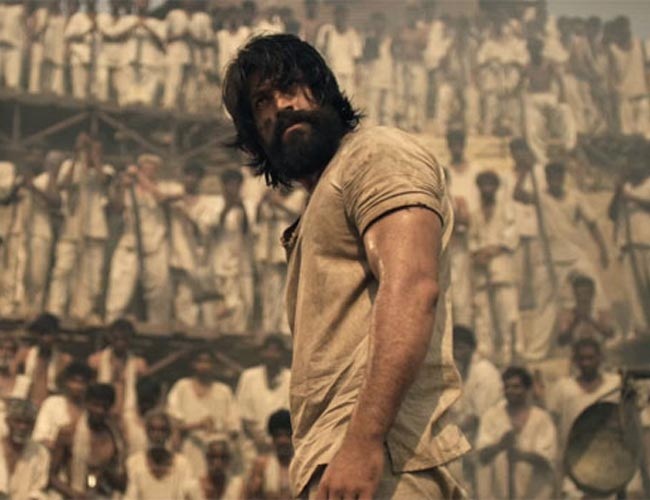 The film is a period drama where the director show the interesting story about the mafia rule of gold mine and Kolar area in Karnataka. The film will be released in Hindi, Tamil, Telugu, Malayalam and Kannada languages.

KGF is the first film of Excel entertainment in Kannada and excited to associate with such a mega project. The period drama will be releasing in two parts with first part named KGF Chapter 1 will ne released on 21st December 2018.