Connect Gujarat
#Beyond Just News
More
Home Gujarat Kewadia: “Give Your Revolver I need to take a click” , after... 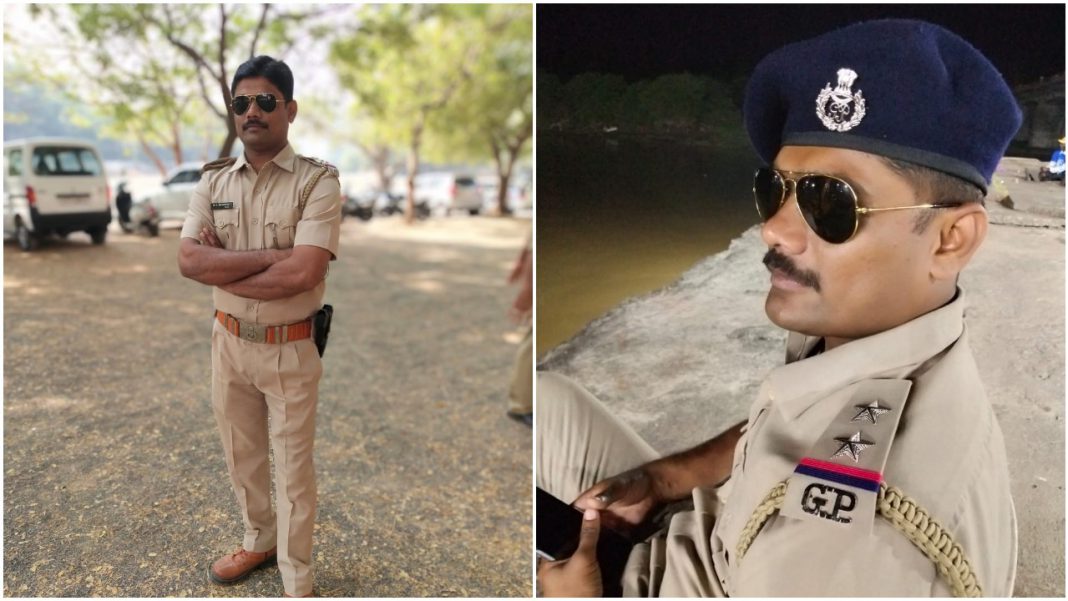 While the entire state police system was busy arranging Prime Minister Narendra Modi’s program in Kewadia, PSI Nilesh Phanavia, who was serving in the LIB in Navsari, was shot dead in the forehead.

He was there on duty in the passage of the VIP circuit house, saying that he had to click, took service revolver from a fellow PSI and shot him in the forehead.

After the incident, high police officials rushed to the incident spot. While serving in the Navsari LIB, Nilesh Phanavia was given the duty to settle at point number 98 in kewadia on Tuesday.

He was lying on the ground with blood all around the ground. A suicide note has been received from the suicide victim in which he mentioned that he has been accused and harassed by PSI and DSP, though police are still investigating the matter and further details are yet to come.