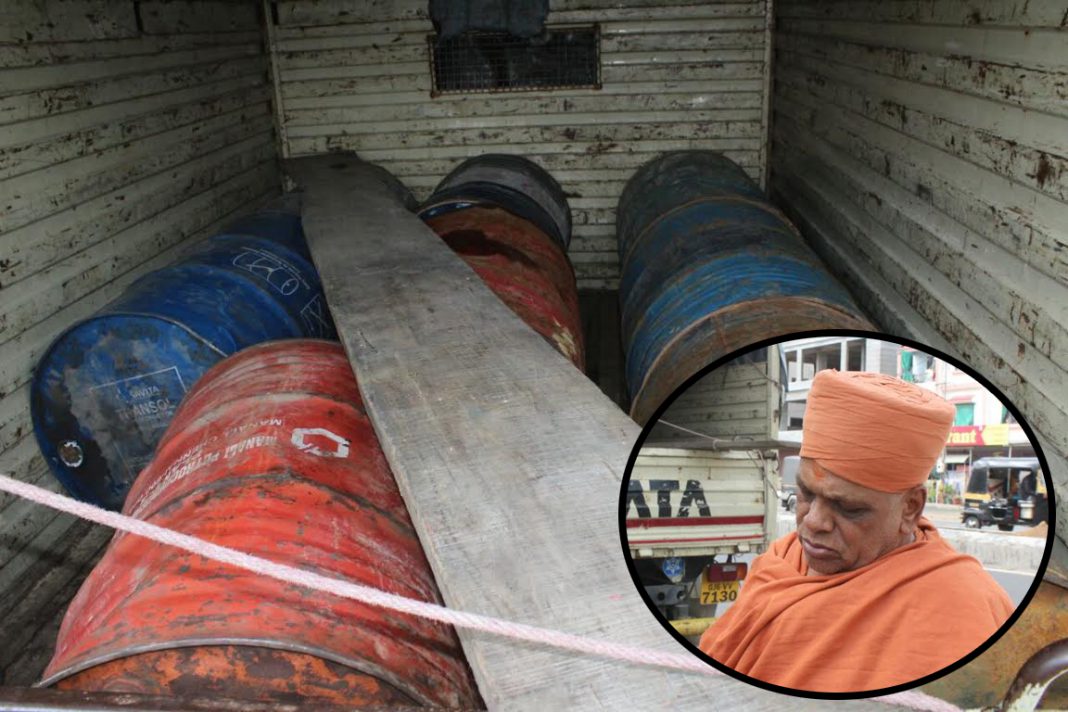 Local people caught a tempo loaded with 1600 litres of kerosene at Channi Toll Plaza heading towards Haridham Sokhada. Interestingly the truck was piloting by a luxurious car with swami sitting inside and the kerosene was taken to Sokhada in view of Gurupurnima falls on Sunday.  The people informed the supply department but before they reach the spot the tempo driver and the luxurious car escaped from the spot. 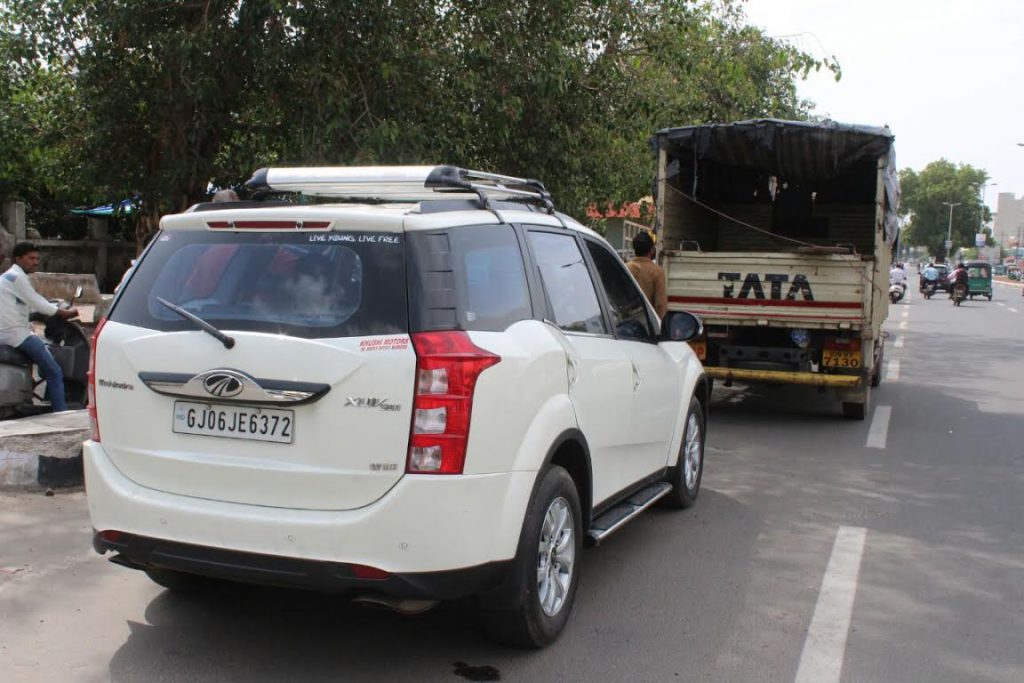 As per the available details Gurupurnima falls on Sunday and like every year big function is there at the Haridham Sokhada. People in big numbers will visit there and in view of that food arrangements is there for the Haribhakts.

As per details for the refreshments a need of kerosene arise and Haridham Sokahada manages eight barrels of Brown kerosene from Pandit Deen Dayal fair price grain shop.

On Friday afternoon the kerosene loaded tempo set out for Haridham Sokhada piloting by a luxurious car with Sant Prakash Swami sitting inside. As the local people came to know about the thing they followed the tempo and intercepted and stopped at Chhani toll plaza. 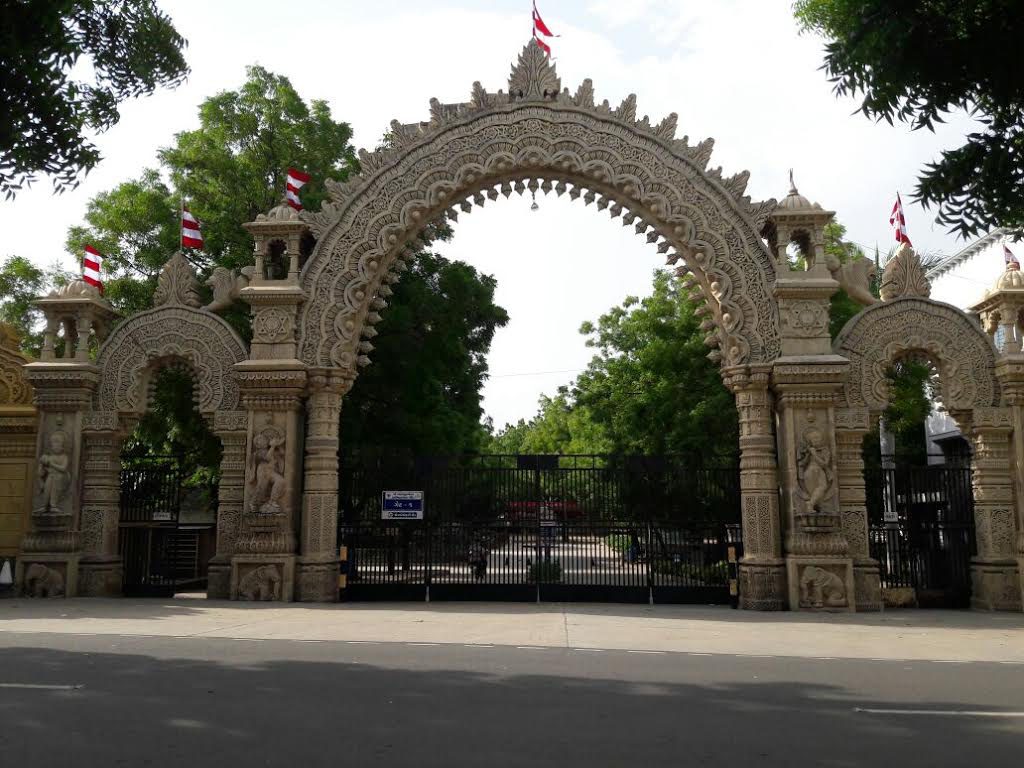 It was notable that the poor didn’t get kerosene from the fair price shop and on the other side people get as much kerosene they required from the shops. The supply department give assurance for a inquiry in the matter.