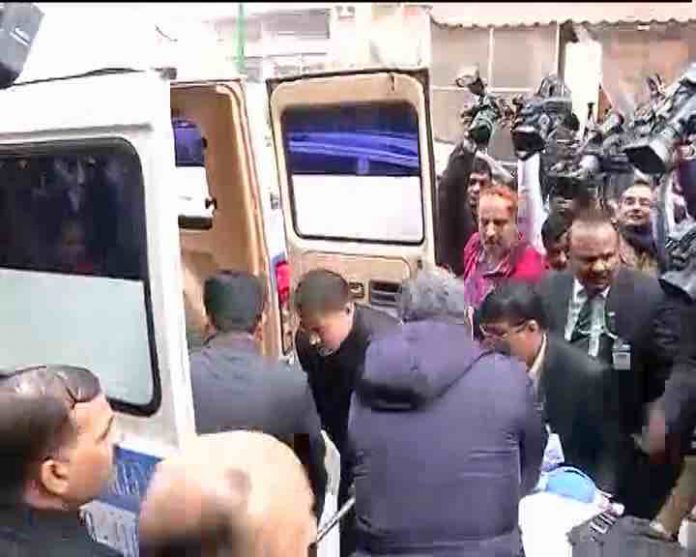 “The condition of Ahamed is serious and he is currently under close observation of doctors in the ICU,” a senior doctor at the Ram Manohar Lohia (RML) Hospital told IANS.

Ahamed, a former Minister in the UPA government and an IUML MP from Kerala, was admitted to RML after he fell unconscious in Parliament’s Central Hall during President Pranab Mukherjee’s address.

The 78-year-old Ahamed has served as Minister of State for External Affairs in the UPA government and has been a Lok Sabha member from Malappuram in Kerala since 1991.