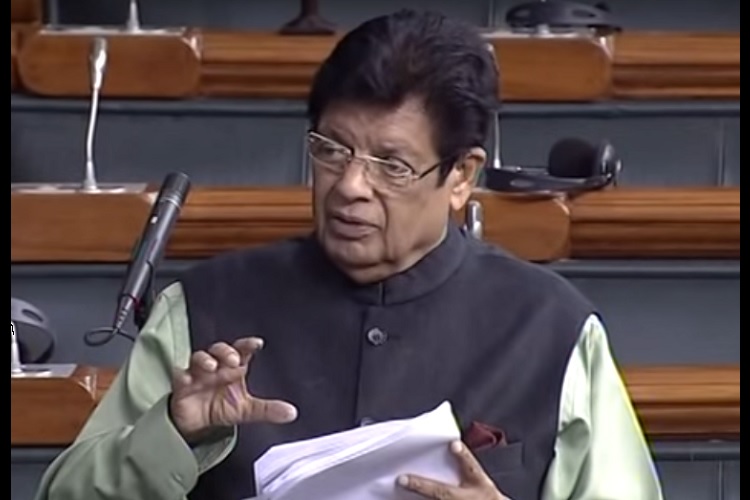 “Ahamed died despite being tried to revive. He was on life support system since Tuesday evening,” source.

Ahamed, a former Minister in the UPA government and a longtime IUML MP from Kerala, was admitted to RML after he fell unconscious in Parliament’s Central Hall during President Pranab Mukherjee’s address. The 78-year-old Ahamed has served as Minister of State for External Affairs in the UPA government and has been a Lok Sabha member from Malappuram in Kerala since 1991.

Immediately after the news of Ahamed’s death spread among the political class, many of the leaders including Congress President Sonia Gandhi, Rahul Gandhi, Kerala Congress leader and parliamentarian K.C. Venugopal visited the hospital post midnight.

Ahamed was initially admitted to the emergency department of RML. However, as he showed no signs of revival, doctors attempted to revive him by putting him on the life support system after shifting him to the trauma centre of the hospital.

A team of three doctors, consisting head of cardiology Neeraj Pandit, head of anaesthesia Rajesh Sood and In-charge of Nursing facility R.S. Tonk, has been constituted to monitor Ahamed’s condition.