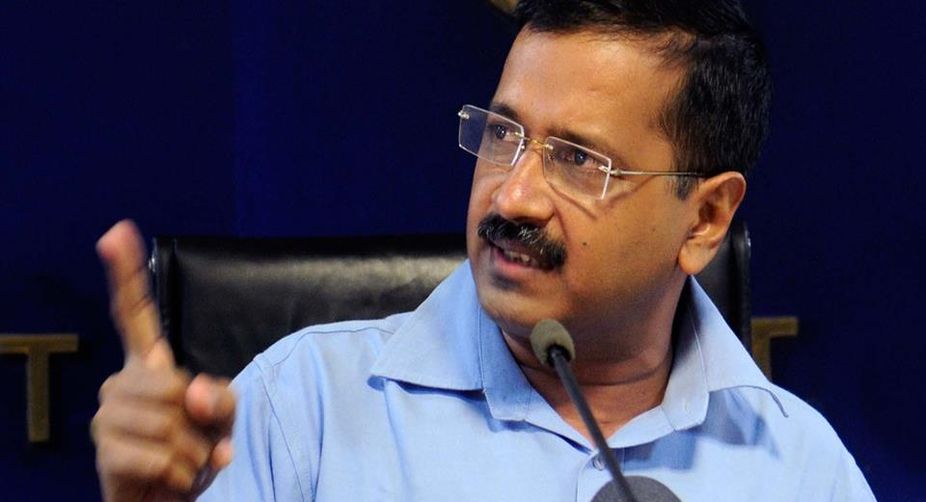 The modification in the Motor Vehicles Act, which increased penalties for violations of traffic rules might not be liked by people but Delhi CM Arvind Kejriwal has supported, saying that the new law has brought a lot of improvement in the traffic situation in the city.

While announcing the return of odd-even scheme from November, Kejriwal said, “There has been an improvement in Delhi’s traffic ever since the new Motor Vehicle Act has been implemented. If there is any part due to which people are facing more problem and we have the power to reduce the fine then we will certainly do it.”

Kejriwal’s statement arrives at a time when many states have rejected the amended Motor Vehicles Act and refused to increase the fines.

Earlier, he had praised the Centre for its role in tackling pollution in New Delhi. He had also extended support to the Modi-led government over its decision to abrogate Article 370 in Jammu and Kashmir and bifurcate the state into two Union Territories– J&K, Ladakh.

Vaccination drive at Parul Sevashram Hospital steers the path towards a...