The protesters shouted slogans against Kejriwal and the Aam Aadmi Party (AAP) at the station where he arrived by the Shatabdi Express. 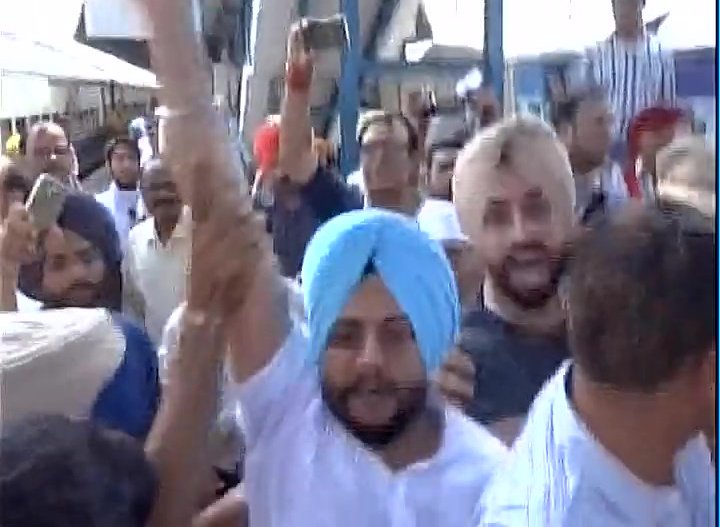 Punjab Police and Delhi Police personnel as well as AAP volunteers had to form a ring around Kejriwal to keep the protesters at bay. The protesters shouted slogans like “Kejriwal, go back”. 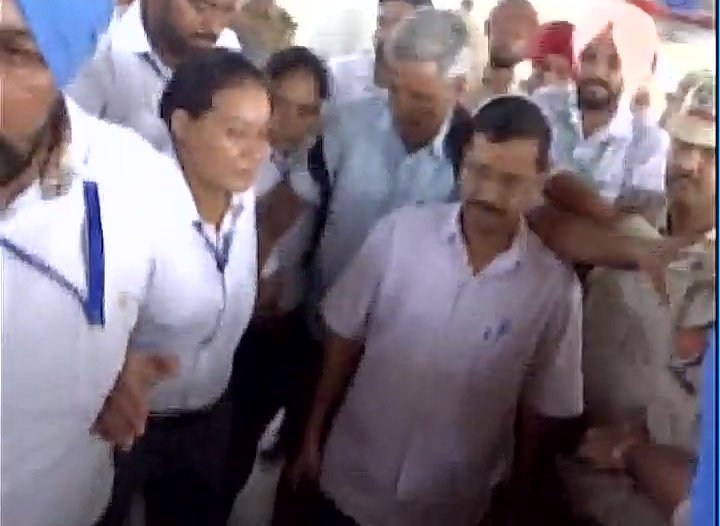 The Delhi CM had to face protests and jostling by women activists of the BJP earlier on Thursday at the New Delhi railway station before he could board to train to Ludhiana. 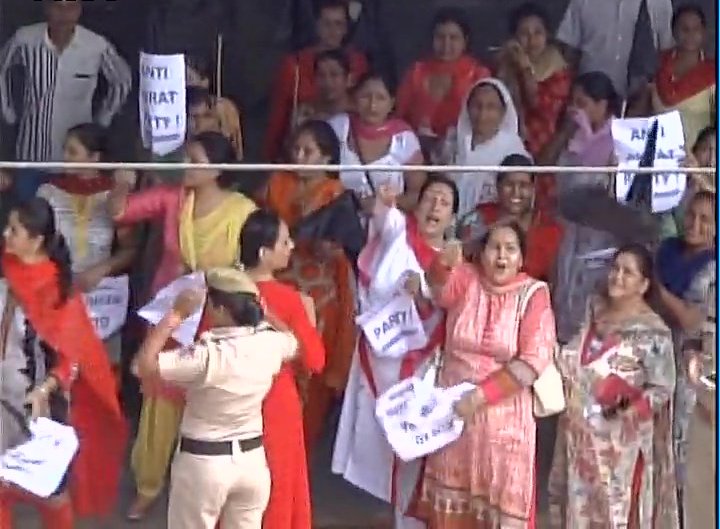 Kejriwal is visiting Punjab after the AAP sacked its state unit chief Sucha Singh Chhotepur, resignations by some AAP leaders and allegations of corruption in allotment of tickets for the coming assembly elections.

Assembly polls in Punjab are likely to be held early next year.