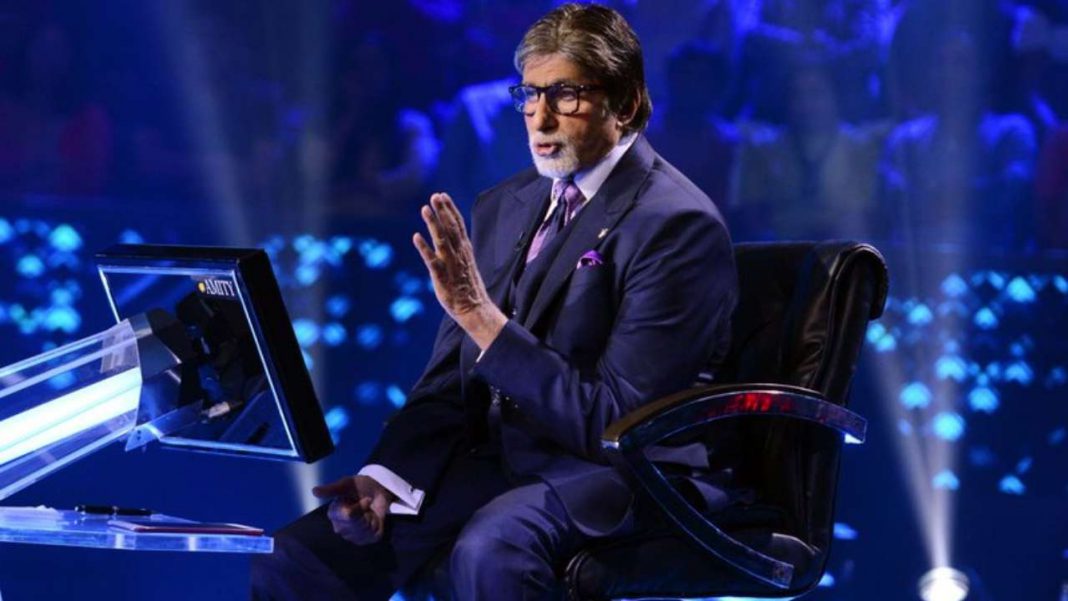 “Kaun Banega Crorepati” that  was first premiered in 2000 is back with Big B as all time loving  host. They introduced a few new elements but the popularity of the iconic show. remains as it was .Fans still sit down in front of their TV sets at 9 pm to hear the superstar quiz the contestants.

KBC 11 has made 6.2 million impressions making it the most-watched Indian reality TV show of the week.

“The Kapil Sharma Show”, which was at the fourth spot before, has slipped to the sixth spot with 6.1 million impressions.

Three of Sony TV’s shows KBC 11, TKSS and Superstar Singer are in the top ten queue and this has helped the channel bag the second spot with Star Plus ruling the chart.

Rajan Shahi’s popular family drama “Yeh Rishta Kya Kehlata Hai” continues to rule the position of being top with 10.1 million impressions according to BARC India. Kartik and Naira’s reunion track is working in the show’s favour.

The show for the first time since its premiere is among the top five shows on the rating chart. It’s in the fourth spot with 7 million impressions.