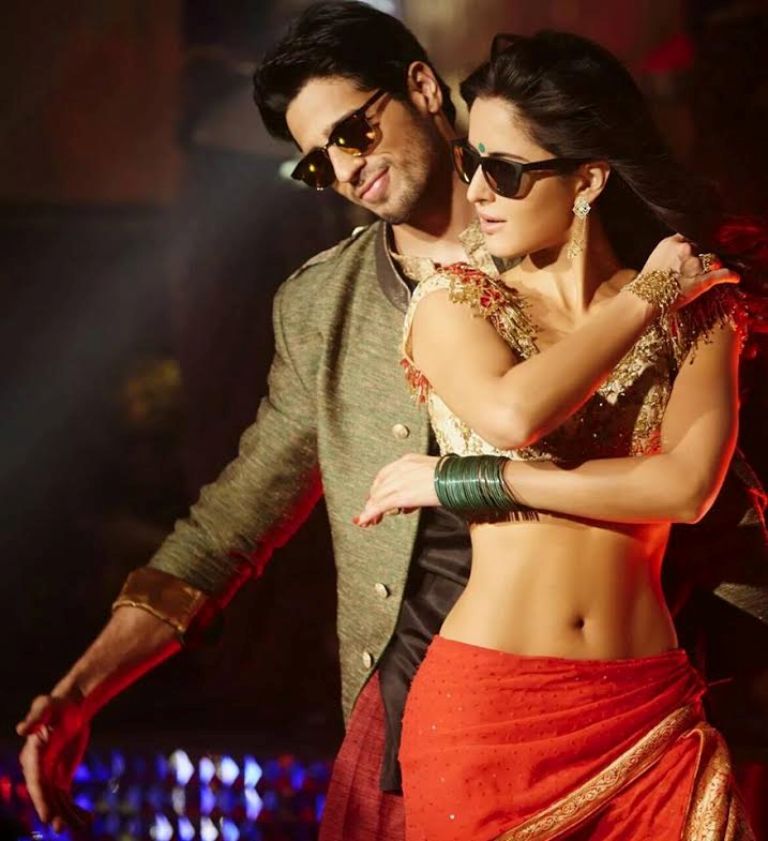 The first look of the “Kala Chashma” song from ‘Baar Baar Dekho’ featuring both Sidharth Malhotra and Katrina Kaif is out now and both of them are looking sizzling together.

In the picture released on Twitter, Sidharth and Katrina look stunning in a desi avatar and sport the 'kala chashma' of the song title. The film had launch the song before releasing the trailer.

In this song while Sidharth wears a black and red kurta-pajama paired with a golden coat, & Katrina is seen in a golden and red lehenga-choli. They both have worn black sunglasses for the song and it is because of the name of the song.

The film, a love story with a twist, is directed by Nitya Mehra and co-produced by Ritesh Sidhwani and Farhan Akhtar.

Katrina will be seen in ‘Jagga Jasoos’ next opposite Ranbir Kapoor while Sidharth is working in Raj Nidimoru-Krishna DK’s next directorial with Jacqueline Fernandez.