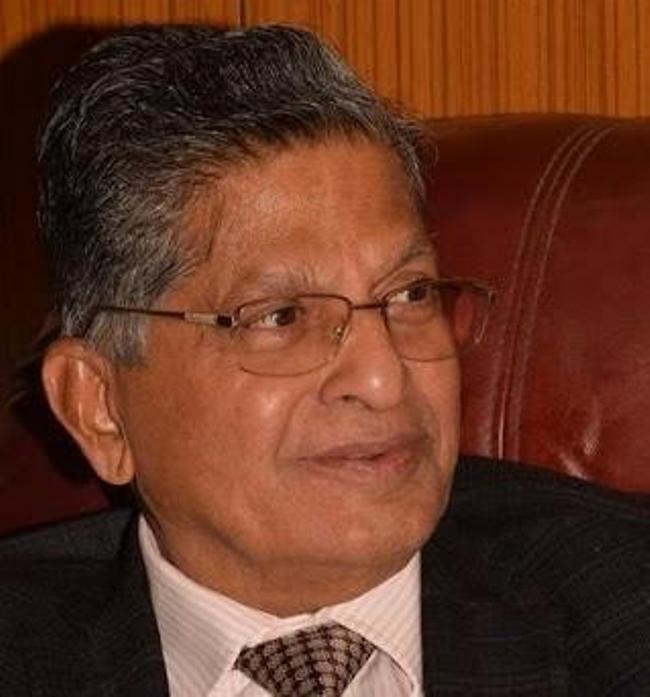 Karnatak Lokayukta V. Vishwanath Shetty was attacked with a knife within his office. He has been admitted to the hospital in critical condition. The name of the accused is being named Tejas Sharma. The cause of the attack is not known yet.

According to the sources Lokayukta V. Vishwanath Shetty was working in his office. At that time Tejas Sharma, who reached the pretext of meeting with him, attacked with a knife. The Lokayukta has been stabbed three to four times with a knife.

The police arrived on the spot and started further investigation in the matter.