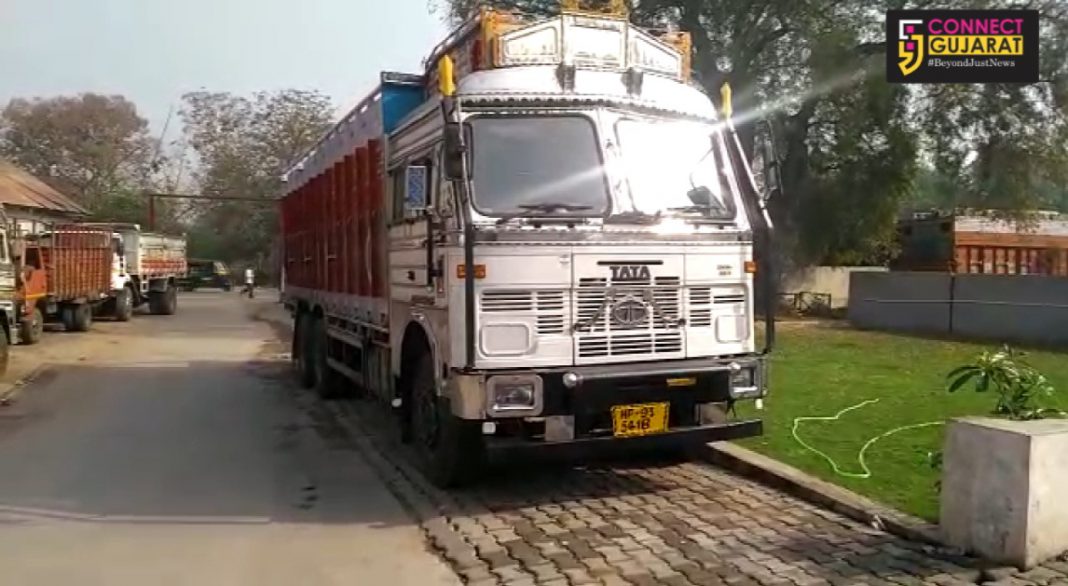 Karjan police caught a liquor laden truck on NH 8 chasing it till Vaman village. It was like a scene from Bollywood potboiler where the police chased and caught the truck after the driver refused to stop it. The police caught driver Dalvirsingh Rajsingh Jat while the cleaner was absconding. 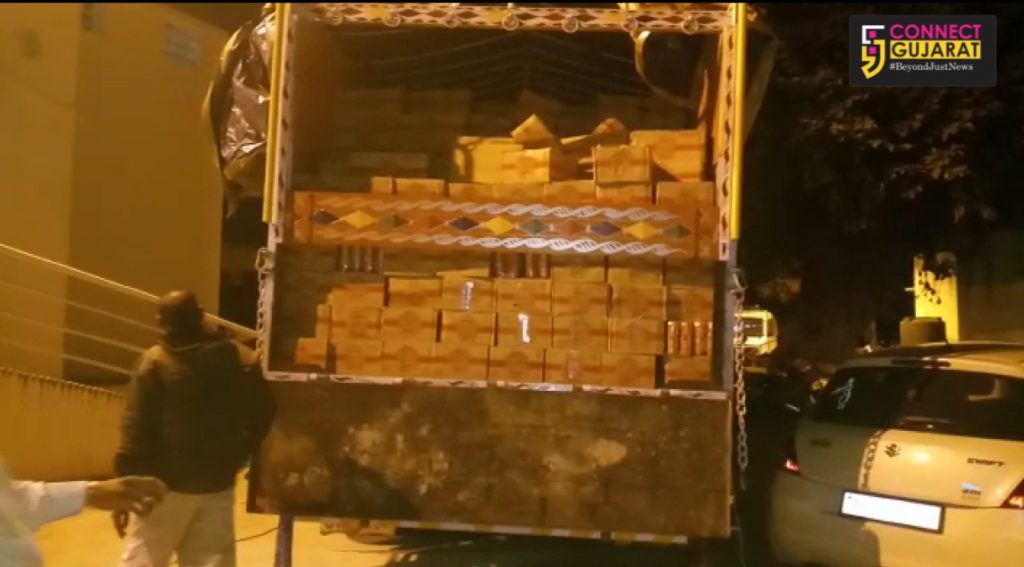 As per the details the Karjan police received the tip about the truck and intercepted at Karjan Toll post. However the driver didn’t stop and speeding away from there. The police then chased the truck and caught it near Vaman village.

While checking they found 762 boxes of liquor worth 37,76600 inside. The police arrested the truck driver Dalvirsingh Jat while the cleaner managed to escape from there. Police is further investigating in the matter about  the liquor boxes and where to be delivered.