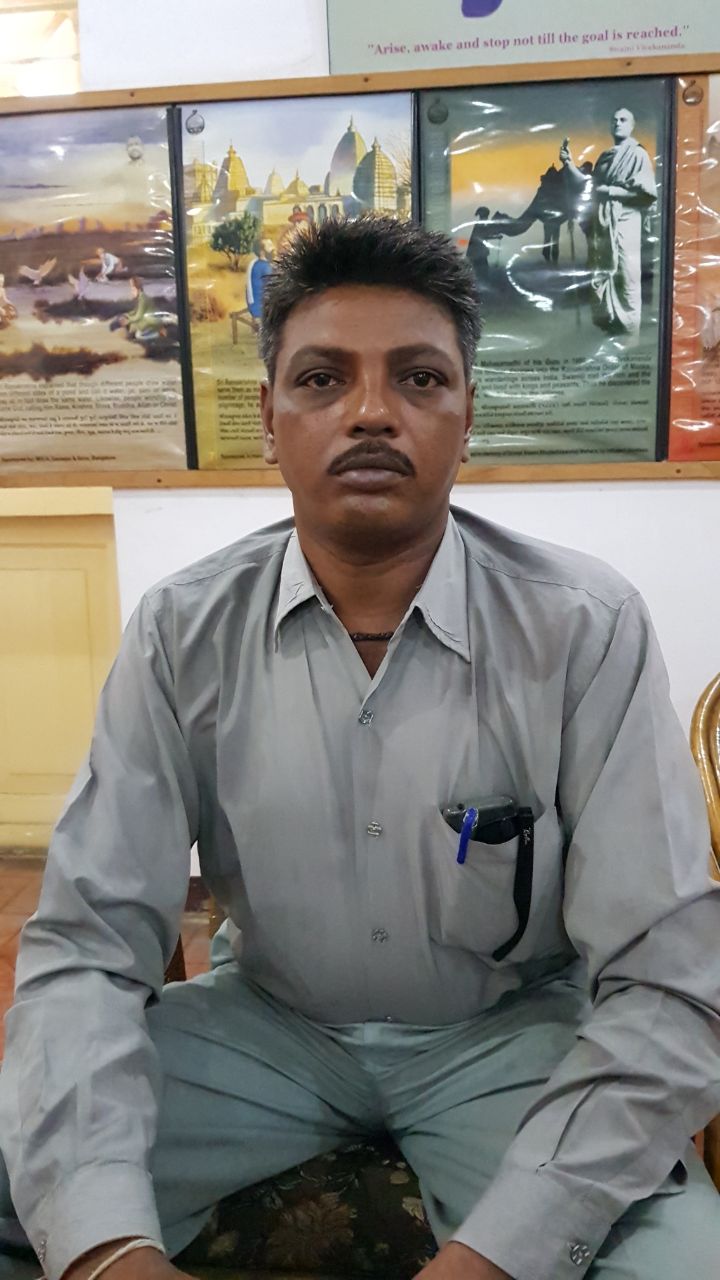 It was Eighteen year ago on this day of 26th July 1999 the Indian Army captured back Indian posts in Kargil from Pakistan. Since then the day is celebrated as Kargil Vijay Diwas to commemorate the sacrifice of our soldiers in this war. The veterans who fought in the historical war are still ready to come out from their retirement and give their services in the name of nation.

Such a war veteran from Lunawada in Mahisagar district Vajesinh Pagi still remembers the day he was hit by the bullet which pierced his right leg in the war zone. The soldier who took medical retirement is still ready to serve the country in the 80% physical condition. He also called on the Prime Minister Narendra Modi to call him whenever they need his services. 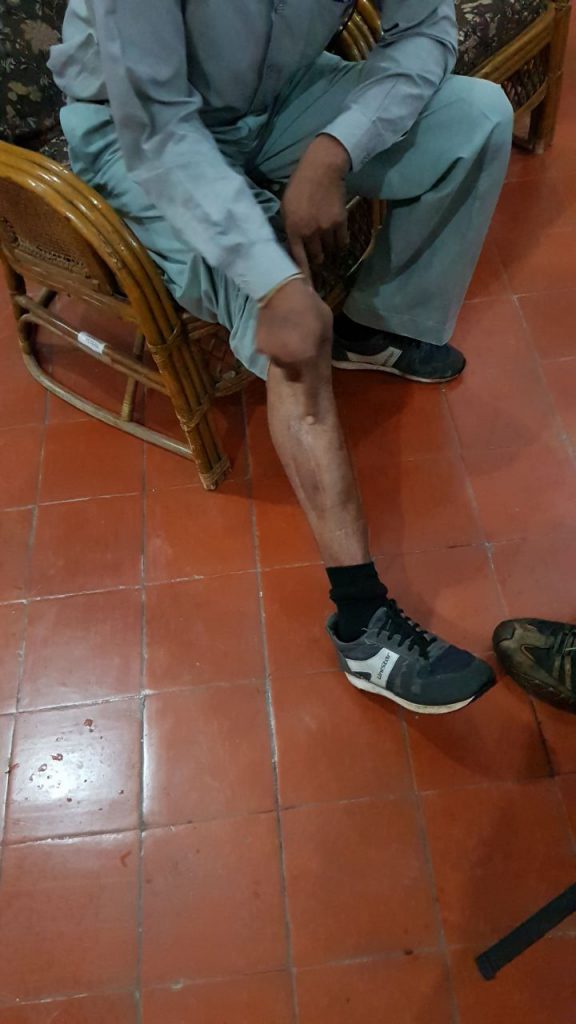 “I was with the Mahar Regiment at the of Kargil War at Drass and still remember when I was hit by the enemy bullet on my right leg on 25th July a day before we won the Kargil war. The bullet pierced my right leg and exit and after that I was unconscious till I regain my senses inside the hospital. When I knew that our Army captured back the Indian posts in the Kargil sector it’s a sign of relief for me. But somewhere inside me there was the pain for losing my brothers who sacrifice their lives for the country,” said Pagi.

However the war veteran said that it’s sad to see that Gujaratis are not willing to join the Army but he is still ready to serve the nation if given a chance again. “I chose medical retirement and since then I am in my village at Lunawada. I always inspire the youths of my area to join the army but it’s sad to see that mostly not interested and those who joined return back home in sometime. Even my son also not willing to join the army but my younger daughter shows her interest to join which makes me proud. Even with not 100% fitness I am ready to serve my country if they need my services,” said Pagi. 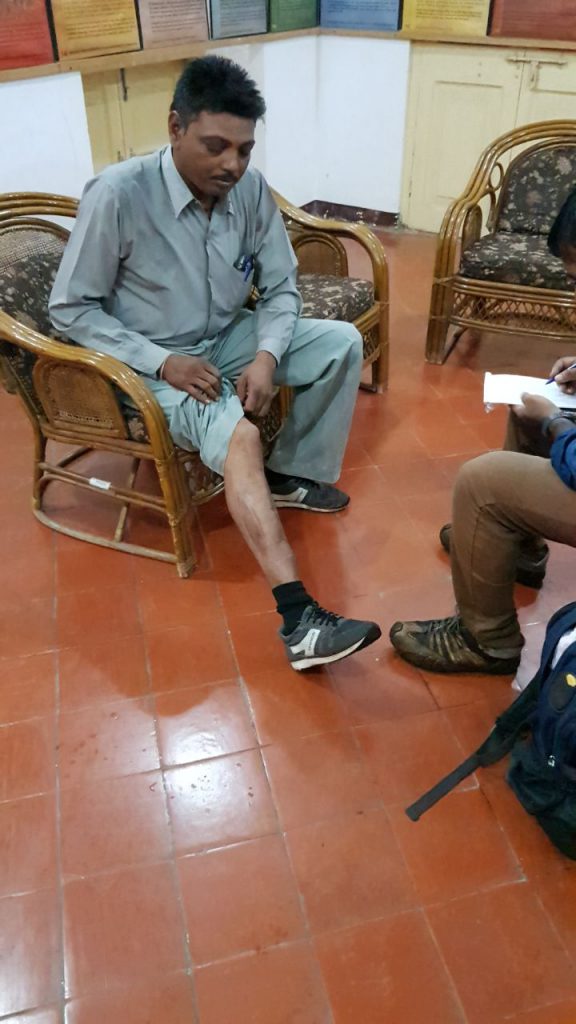 Lastly on the recent tensions between the two countries at the border the Kargil war veteran said that PM Narendra Modi should give a strong reply so that their sacrifice not went just like that. He was in Vadodara to celebrate the Kargil Vijay Diaws and sharing his experience.