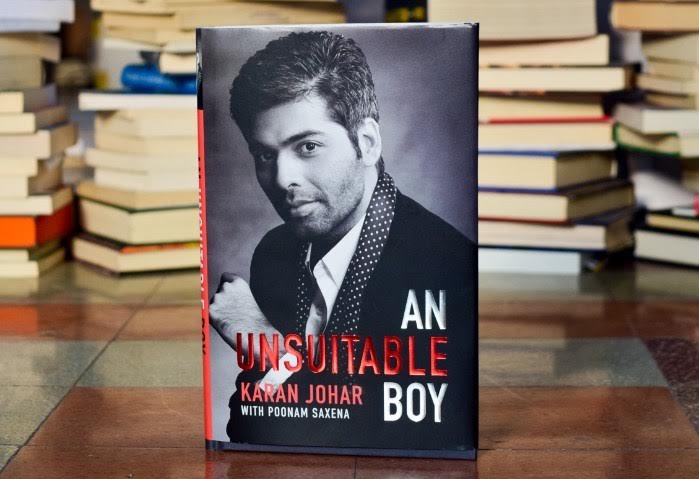 The biography of Karan Johar, ‘An Unsuitable Boy’ has became the best seller after its released. This book of Karan has revealed many revelations about him and his past. Again Karan is in the headlines about his book.

According to the Indian Express report, Karan Johar had  lied about his family in his book. In the book that he written about his father is fiction not fact.

In Biography ‘An Unsuitable Boy’, Karan Johar has written that his father’s family was confectioners. He also wrote that in his family only his father had Education and can read English, so that why his father would sit on the sales counter. But after some time his father left the job.

But the real report said that, Karan Johar’s grandfather used to work in government department in Lahore before the sweat shop in Delhi. Karan Johar’s father’s elder brother, Ved Prakash Johar, was a graduate of Government College in Lahore and used to work with Faiz Ahmad Faiz. After that he went to New York to take a degree in journalism and then was on the post of IAS officer and an uncle was in Indian Army and his aunt was a teacher. Karan’s only one uncle was just a confectioner who used to run a Sweet shop and restaurant at Connaught Place in Delhi.