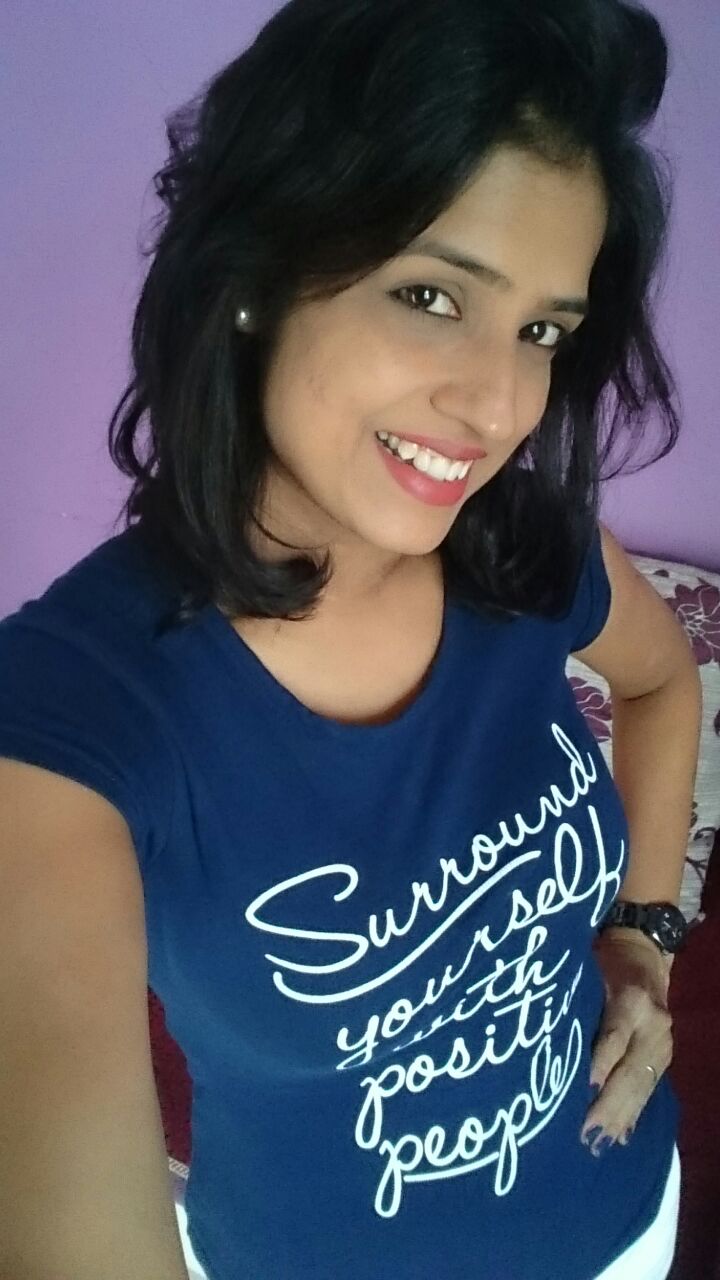 Kanishka Soni the Vadodara girl well known for her roles in crime based and mythological serials is now looking up to rock the internet. The beautiful actress having Hollywood dreams in her eyes is very active on social media and now plans to introduce more and more creative stuff before her online followers and wants to be the internet sensation.

With a decade of experience with her the straight forward actress is already doing important stuff on the internet and also sharing her views on the recent topics and scoops. The latest being the matter related to Kangana Ranaut and Kanishka came in support of her and termed her as a living example for the girls coming to the industry.

“I am in the industry for the last 10 years and saw many ups and downs including the struggle new comers face. Kangana Ranaut is bold enough to reveal her secrets before the live audience is something one can’t do easily. What she said shows how much she faced during her initial years in the industry. However the positive part is that she work hard with such pain inside her heart and reach such heights which is not easy for everyone. She is really a living example for the girls coming to the industry with their dreams,” said Soni.

Soni acted in various serials and films including south is now looking to rock the social media. She already has her show Kaso Muzik running online and now she wants to bring creative and exciting stuff to make people hooked to her channel.

“I started Kaso Muzik to give a platform to the divyang people who has the calibre but somehow not getting chance to show their talents. I profile many such artists along with television and Bollywood celebrities about their journey. However I now feel that its need to be more creative and hence I am trying to bring in creativity on the stature of Hollywood which can give the people a chance to connect,” said Soni.

As an actress she feels that social media is the perfect platform for her to connect with her fans and hence she post her views on various platforms like Facebook, Twitter and Instagram. “Nowdays the social media is the most powerful media to get connected and everyone from students, professionals and celebrities all use it very effectively. I am using the platform for running my channel and posting my view on women empowerment and Swacchta Abhiyan. I find the platform to be very strong and now I decide to use if more effectively to my advantage,” said Soni.

Spending over a decade in the industry now Kanishka is eyeing Hollywood and even wish to marry someone associated with the same industry.