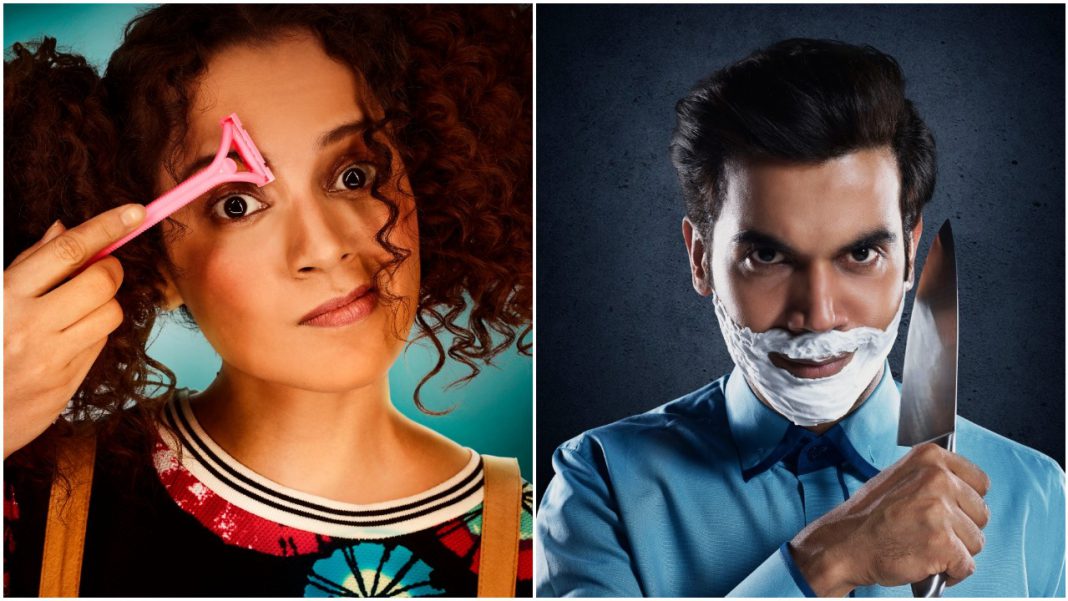 The makers of JudgeMentall Hai Kya believe that it takes a lot of courage for an actor to play a character that is crazy, twisted and complex. While Bobby celebrates the crazy side of a person, Keshav portrays whatever is perfect and normal. Director Prakash Kovelmudi says, “When we first heard the script, we knew that Bobby was a character that needed an actor who would go all out with unabashed madness. You need a certain edge in real life to pull off such a crazy, complex character. No one but Kangana (Ranaut) could’ve pulled this off. Rajkummar Rao as Keshav is equally flawless. He has played the character to the T. Both the actors have complimented each other’s madcap energy in this film, and the audience is surely in for a treat. It takes guts to go nuts.” The film follows two diametrically opposite characters, who lend their quirks to a thrilling storyline.

Producer Ekta Kapoor shares, “Kangana and Rajkummar are not just talented stars of today, their craziness matches ours. Both of them are gutsy and eager to step out of their comfort zones, and JudgeMentall Hai Kya has given them the perfect opportunity to do that.”