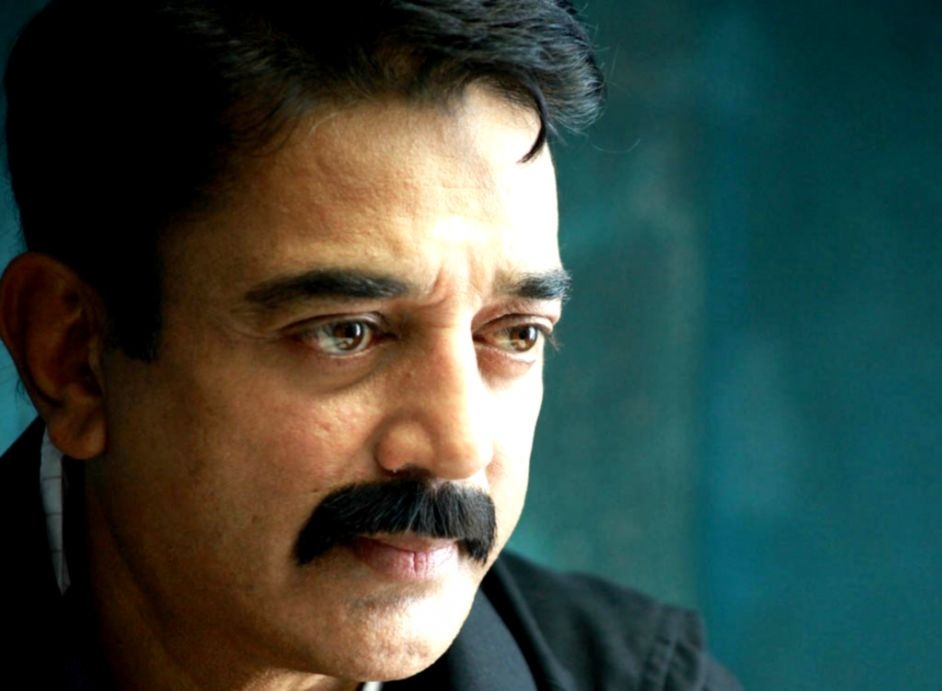 Kamal Haasan is known as the Ulaganayagan of Indian cinema. It has been 60 years since the actor stepped into films and brought about a million changes in the way his films are made. His fans celebrated the day by offering tributes on social media among several other activities.

The Vishwaroopam actor started off his career as a child artist in Kalathur Kannamma, which released in 1959. The film, which released on August 12, starred Gemini Ganesan and Savitri in the lead roles.

As the film turned 60 last month, fans of Kamal Haasan decided to use this opportunity to celebrate the actor’s milestone.

His dedicated fans have come up with a customized website for the actor which has his filmography, rare photos, songs and other materials. This website (www.ikamalhaasan.com) was launched by actor Suriya, who is a self-proclaimed fan of the star.

Several hashtags appreciating his milestone has been trending on social media. In a video, several stars including Suriya, Pa Ranjith, Karthik Subbaraj and several others have wished Kamal Haasan.