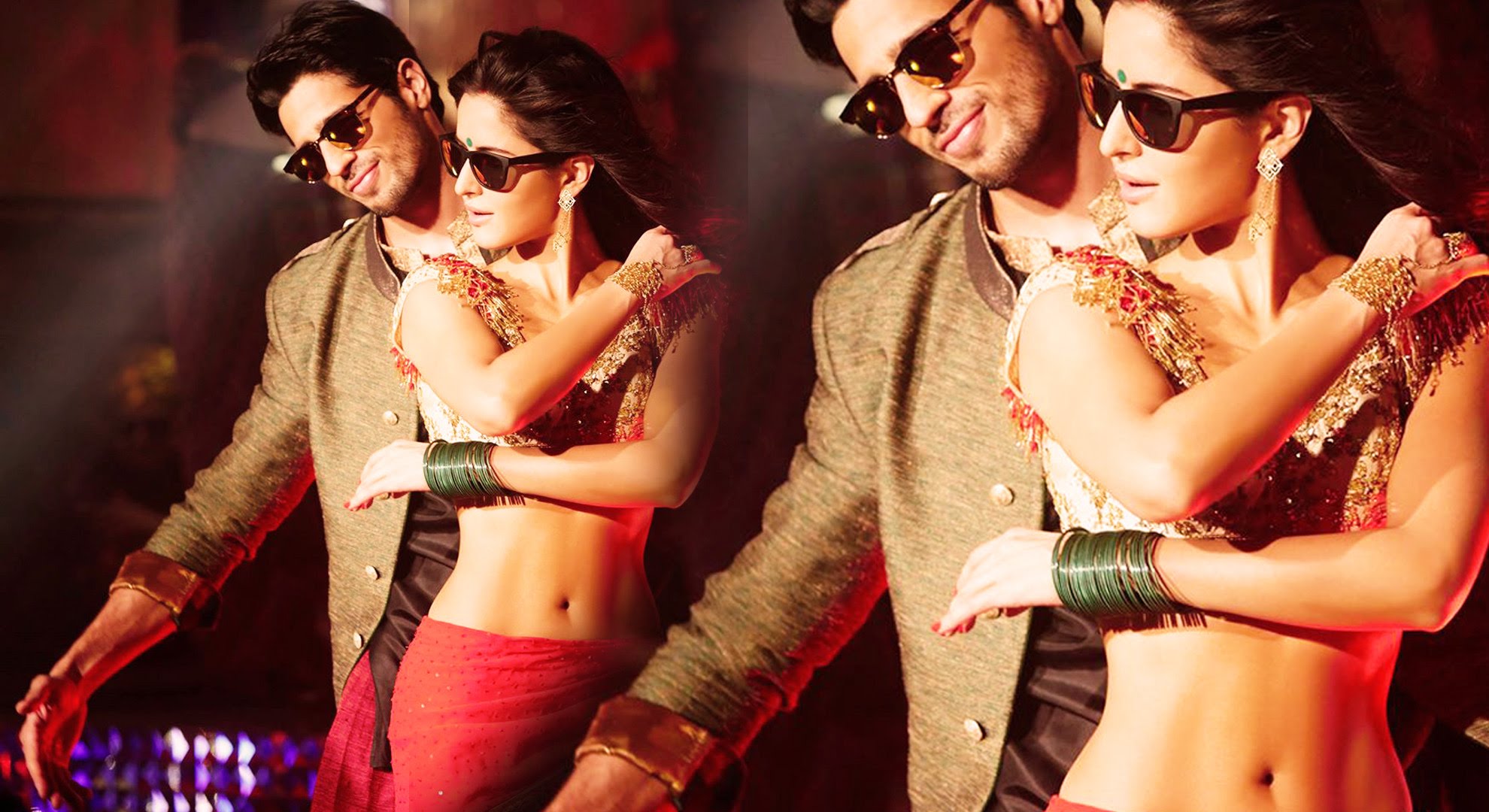 After a long week of excitement in Katrina Kaif and Sidhdharth Malhotra fans for the upcoming song ‘Kala Chashma’ from Baar Baar Dekho movie is finally released.

A Kala Chashma song is a contemporary version of the hit 90s track is a really dance lover songs for the parties.

Katrina Kaif is a superb dancer as all know she dances with Sidharth Malhotra in this song amazingly even you cant move your eyes from the Katrina. Its up to the people

Karan Johar tweeted, “ Here it is… the party starter of the year..”

The film is scheduled for release on 9 September this year.