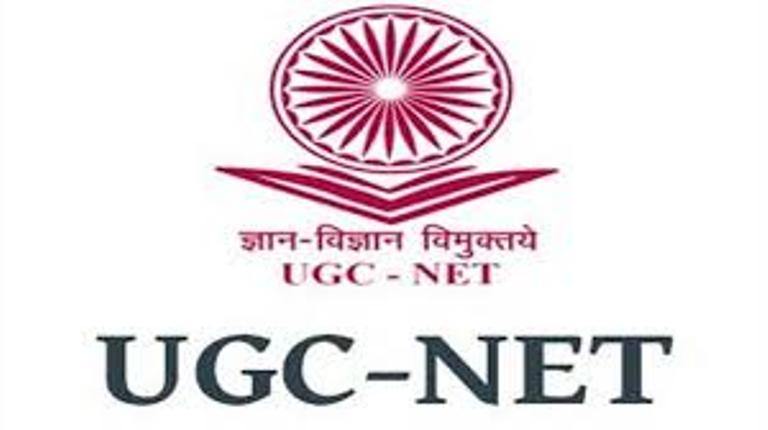 The University Grants Commission is a body that conducts the National Eligibility Test (UGC-NET) for those who wish to enter into the noble profession of teaching by bagging the post of an Assistant Professor in the government-run and government aided colleges and to pursue research.

Who can apply for this exam?

Any Master Degree holder with 55% of marks of Indian origin who fulfills the criteria mentioned on the website of UGC can apply.

Do only government institutes recognize NET?

Some of the entrance examinations that are conducted by the central government bodies are widely recognized everywhere. One could use the scorecard of NET and can use it as a display of their proficiency and get a job in some of the best privately owned colleges in the country.

What are the changes that are brought about in NET 2018?

The UGC NET was conducted twice a year up to 2017. Now, UGC has announced that it would conduct NET only once a year. It would be conducted in July. Earlier, it was conducted during January and February.

There were three papers that one has to clear to pass the examination up to 2017. Now, the number of papers has been brought down to two.

What are the two papers that the candidate is tested?

The first paper checks the aptitude skills of a student. It has topics ranging from Quantitative Aptitude, Verbal Ability, Logical and Analytical Reasoning, Decision-Making skills, the knowledge of environment and polity and some Static GK pertaining India. It also checks the teaching aptitude. This is a common paper that anyone who is applying for NET has to take.

The second paper is the subject specialization paper. The candidate who holds a master degree in the respective field can apply only to that subject. That subject has to be listed under the list of courses section of UGC.

Both the papers are of Multiple Choice Question (MCQ) types.

Some common details one must know

The candidate should mention clearly of what post he is planning to appear for, if he wishes to appear for both, then that has to be mentioned in the filling up of theapplication form.

These are some of the details one must know about one of the biggest entrance examinations of the nation.