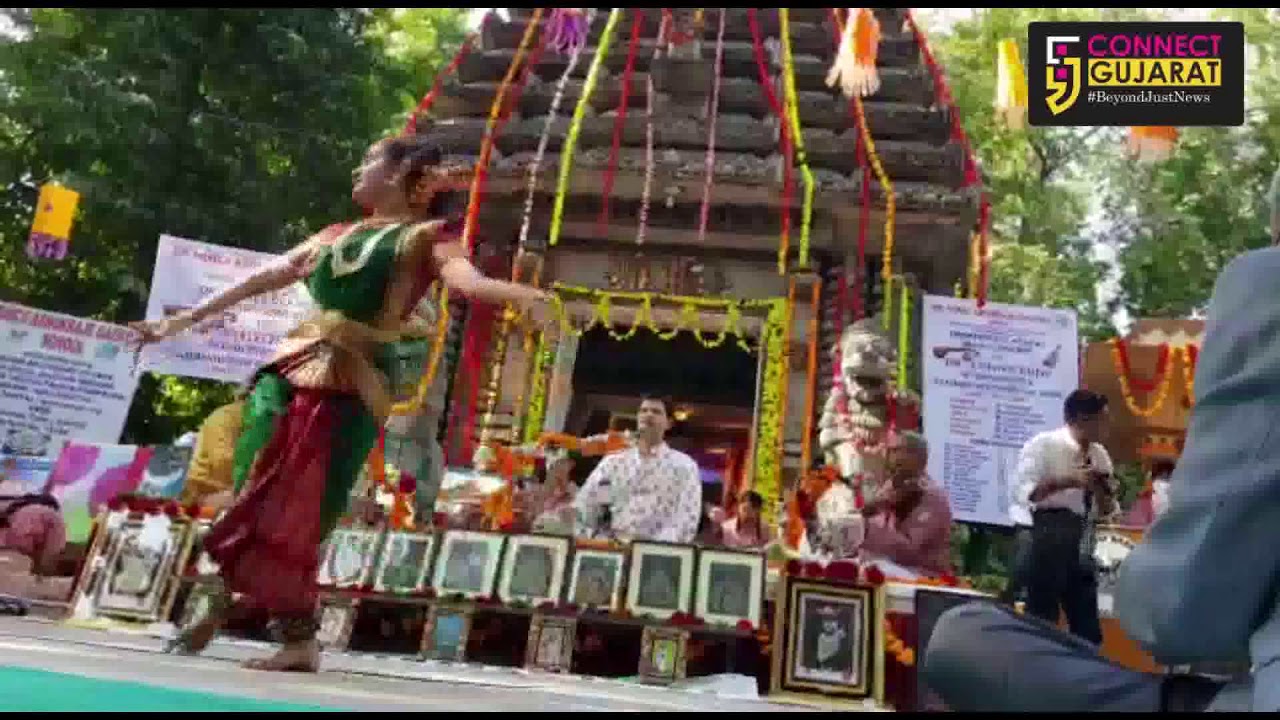 Its a beautiful jugalbandi of various art forms at one place in front of the historical Jagannath temple inside Prince Ashokaraje Gaekwad School in Vadodara. The students of the school along with their teachers match the Surtaal along with Dr. Ashwin Rode and accompaniments.

The beautiful morning and the blessings of Lord Jagannath, Balbhadra and Subhadra gives the perfect enviornment to the first ever jugalbandi of various arts forms with classical music. Dr. Ashwin Rode presents the classical music concert and the students along with their teachers done jugalbandi with different art forms like painting, Rangoli, Clay Modelling and Bharatnatayam.

It's a mesmerising feeling as the classical music touched the heart of the people present there and the jugalbandi of various arts forms is simply beyond description.

Dr. Ashwin Rode received training from Mrs. Chandrakantha Courtney (Gwalior gharana), Dr. Tapan Bhattacharyya (Patiala gharana) and the late Vidushi Lakshmi Shankar (Patiala gharana). He was awarded a grant by the Alliance for California Traditional Arts to support his study with Lakshmi ji. In recent years Dr. Rode has been performing at venues in USA and India. He also had the privilege of giving vocal accompaniment to Lakshmi ji in her last solo concert, which was attended and appreciated by the late Pandit Ravi Shankar.

In parallel with his musical activities, Dr. Rode holds a PhD in economics and works as a researcher at University of Chicago.