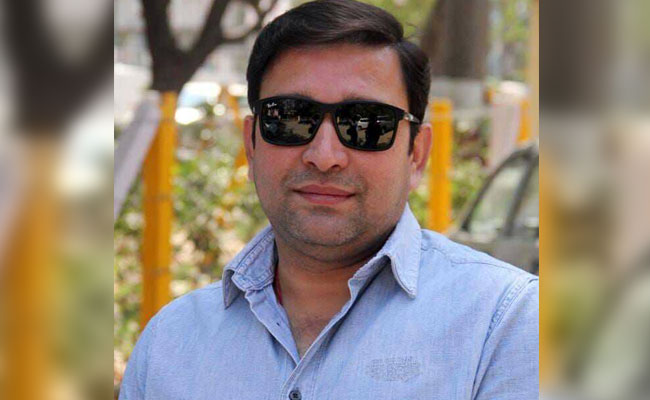 Over 200 journalists on Thursday took out a procession against the attack on  television  journalist Anuj Chaudhary and demanded the suspension of a Station House Office (SHO).

Staging a protest at the office of the Senior Superintendent of Police, the journalists demanded suspension of Kavi Nagar SHO Samarjit Singh for failing to provide security to the journalist.

SSP Vaibhav Krishna agreed to provide security to the victim’s family, the complainant and a witness to the attack, Deepak Tomar, but refused to suspend the SHO.

The newsmen argued that the preventive measures taken by the SHO were insufficient and that the crime occurred despite two complaints submitted by the journalist who was shot at.

“We are very close to cracking the case,” said Krishna.

Chaudhary, working with Sahara Samay Hindi television news channel, was shot at and seriously wounded by four to five criminals riding two-wheelers at his Ghaziabad residence on Sunday evening.