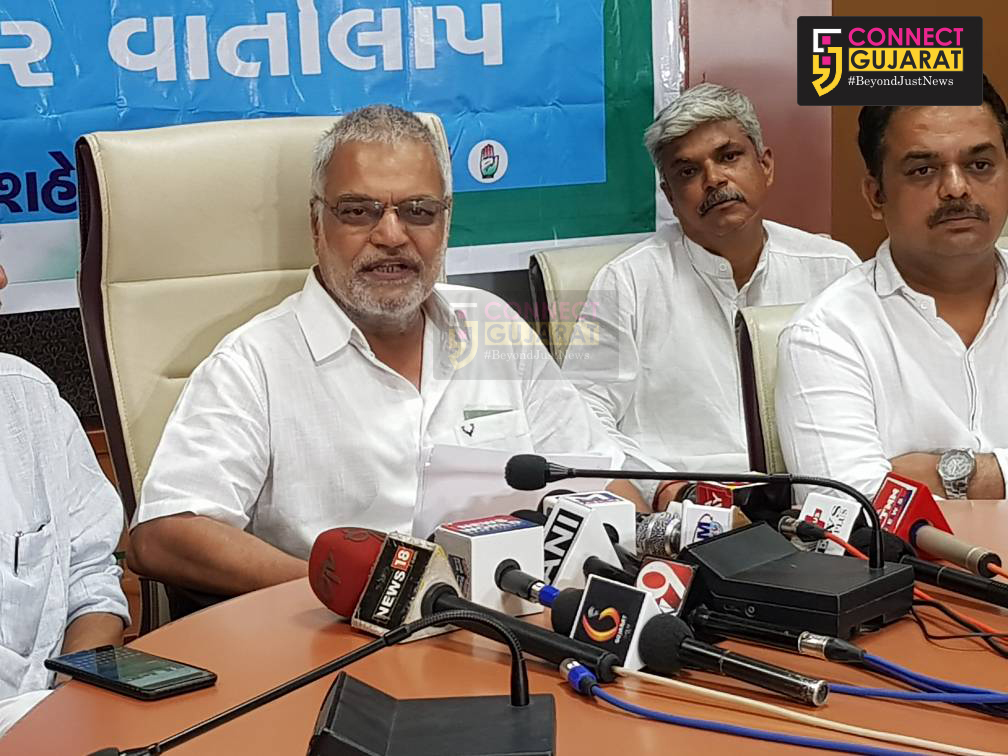 Congress party started their campaigning before the upcoming elections in Gujarat and left no stone unturned to attack the ruling BJP in center and state. After Ashok Gehlot another leader C.P. Joshi former minister and MP from Bhilwara arrived in Vadodara and attacked the BJP for taking the economy of India to all time low. 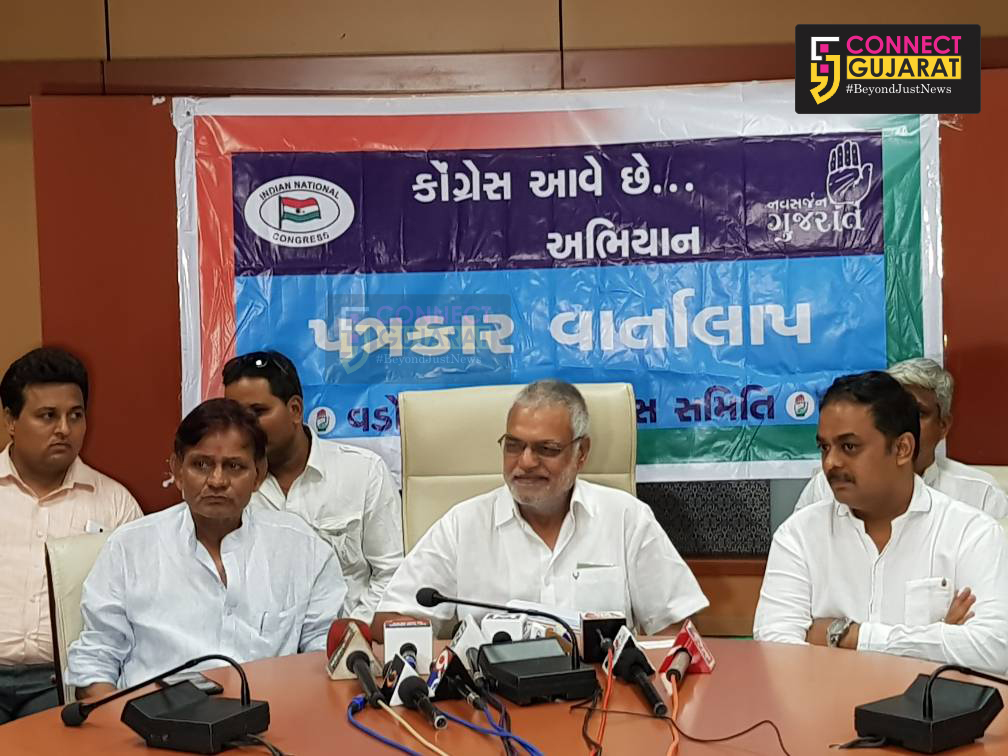 The former minister attacked the PM Narendra Modi government for making fake promises to the people of the country before the elections and they done nothing in last three years of governance. He said the Congress party is organising such confrences all across the country by taking different topics once at a time.

In Vadodara C.P. Joshi put focus on the economy of India which suffers after the BJP government came in center. Be said the GDP lowers to 6.1% which was high in former PM Manmohan Singh government. He said the government promises to give jobs but the youth are still unemployed. 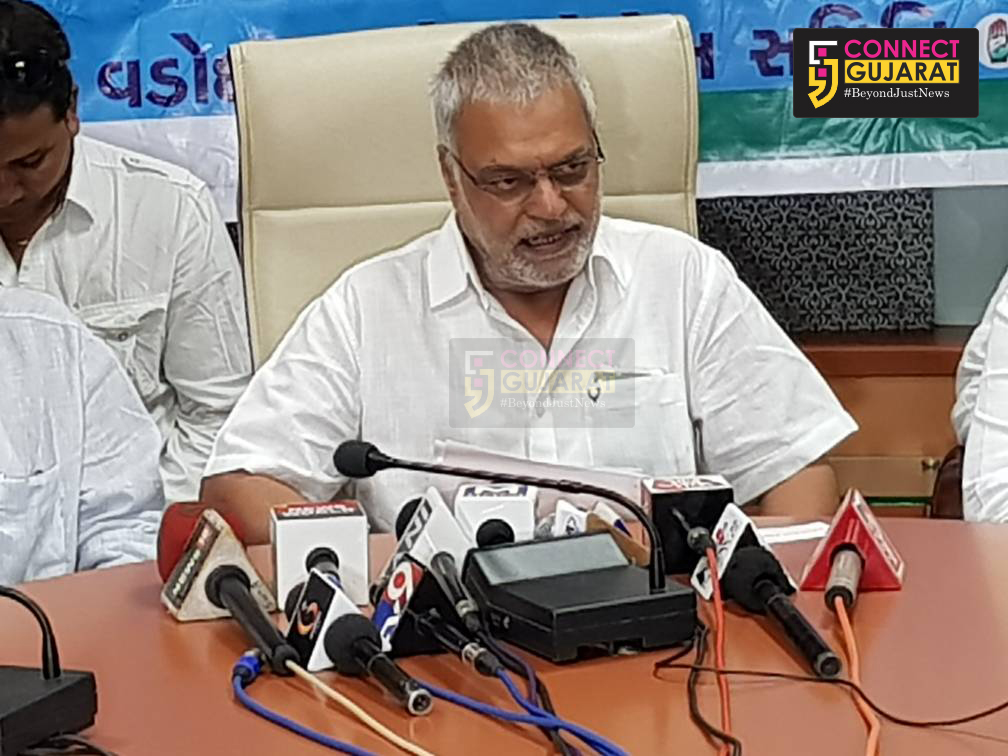 He said under the government there is no investment coming to the country and inspite of the low price of crude oil in international market the prices of petrol and disel is still high in the country. He said the farmers condition is worst in their rule and they have to suffer a lot as they don’t get their procurement money. 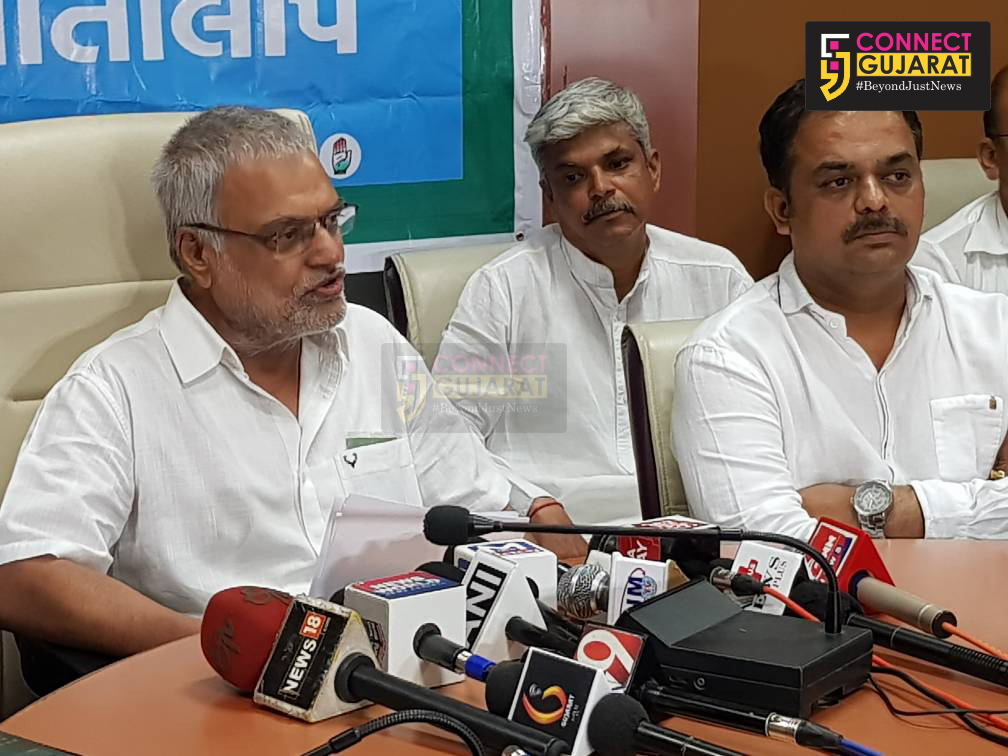 He said the Modi led government don’t have any vision and there is difference between their saying and fulfilling it. He said the government only done branding of the schemes and what they are saying about their achievements in last three years is all fake and create economic problems in the time to come.