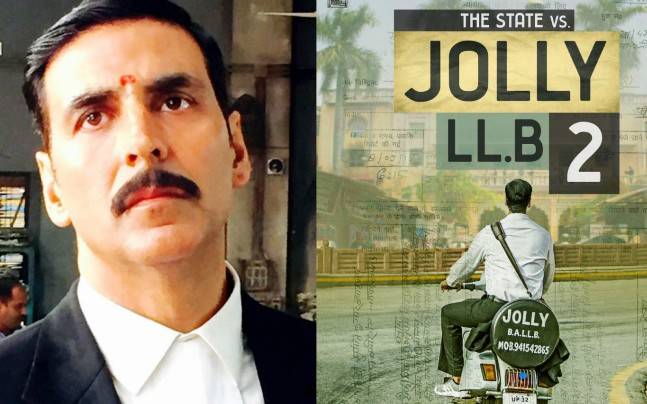 Actor Akshay Kumars courtroom drama film “Jolly LLB 2”, which features him as lawyer Jagdishwar Mishra aka Jolly, raked in Rs 13.20 crore on its opening day at the box office, the makers have said.

Directed by Subhash Kapoor, the film released on Friday and is a sequel of 2013 film “Jolly LLB”.

“Akshay Kumar’s dream run with content cinema continues with ‘Jolly LLB 2′. The film is riding on tremendously positive reviews and word of mouth and has taken a superb opening even on a non-holiday,” Vijay Singh, CEO, Fox Star Studios, said in a statement.

“Audiences are watching films that move them, that have a strong storyline and message and we are extremely delighted that ‘Jolly LLB 2′ has lived up to the expectations. We are hopeful for a big weekend number given the start that this film has got on Friday,” Singh added.

Akshay’s wife Twinkle Khanna also said she is happy with the kind of response the film is receiving.