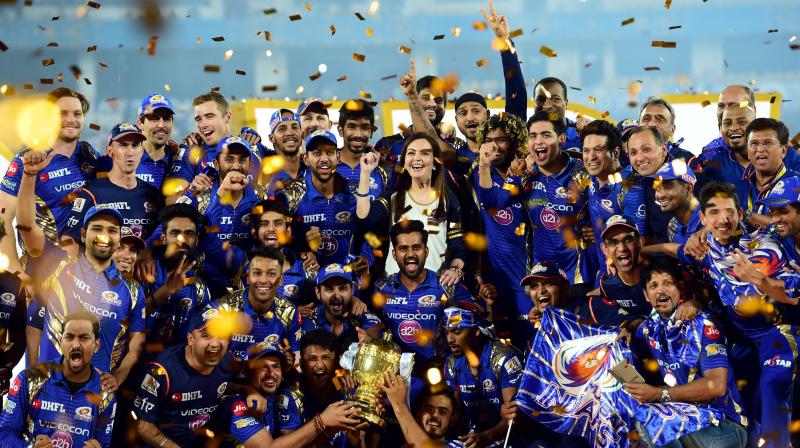 Mumbai Indians have done their title for the third time in the IPL. With this, Rohit Sharma has proved to be the first captain whose name has three titles.his captaincy as well as his decisions. Mumbai managed to make its name trophy right by just one run. Pune needed 11 runs in the last over. At the same time, Pune captain Steve Smith was out. He hit the shot on the third ball of the over, which went straight into the hands of fielder Rayudu.

That was the turning point of the match and Mumbai Indians back into the game. After that Mitchell Johnson class and experience bolwing fixed the sit as winner of vivo IPL 2017 for Mumbai Indians