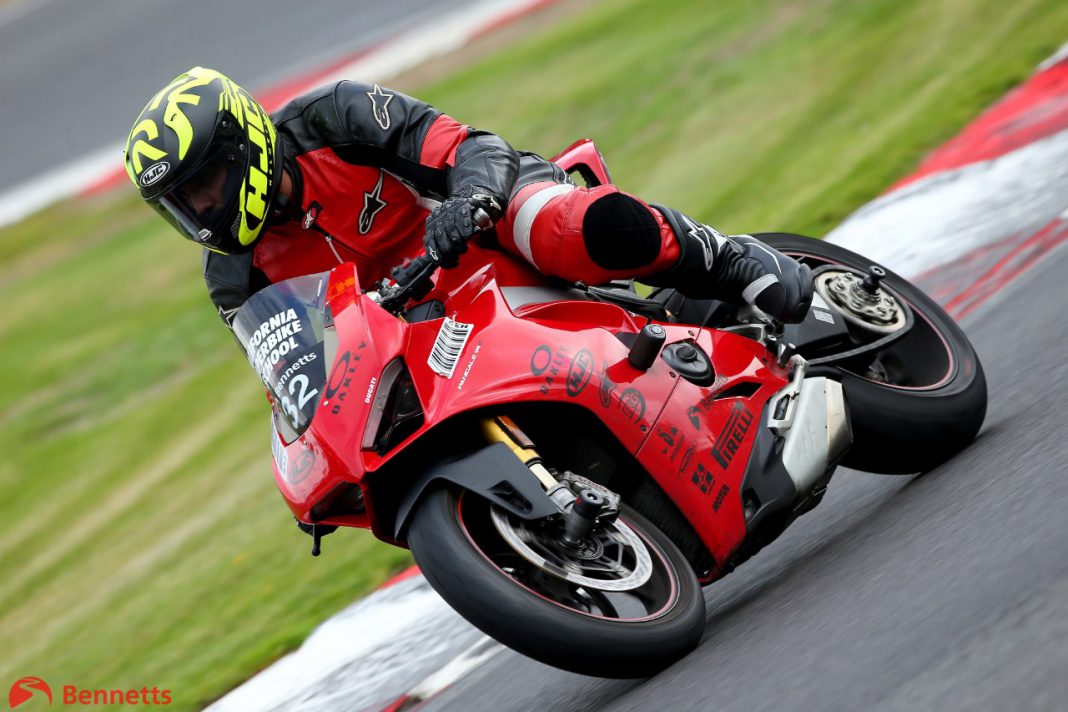 Actor to Co-Produce the yet untitled Biker Flick with producer Ajay Kapoor.

John Abraham is all set to transform his passion for bikes to celluloid. The actor-producer will soon star in a film that revolves around motorcycles. The yet untitled film also marks John’s third association with producer Ajay Kapoor of Kyta Productions who has earlier co-produced the 2018 hit Parmanu: The Story of Pokhran and the upcoming espionage thriller RAW (Romeo Akbar Walter).

Last time John Abraham rode a bike on the silver screen in Dhoom. This time the fun will only multiply and become even larger than life.

The film is currently in pre-production and will  go on floors in July 2019. Apart from John, the rest of the cast is almost final. “A story around motorcycles is very close to my heart. This is a story about human relationships. I decided to develop a film on riders and their love for motorcycles two years ago and lots of research and time has been spent on the subject since then. I’m happy to have Ajay Kapoor and Rensil on board for this project. I am especially excited that we will film the action sequences in the Isle of Man, the home of racing on real roads! ” says John. 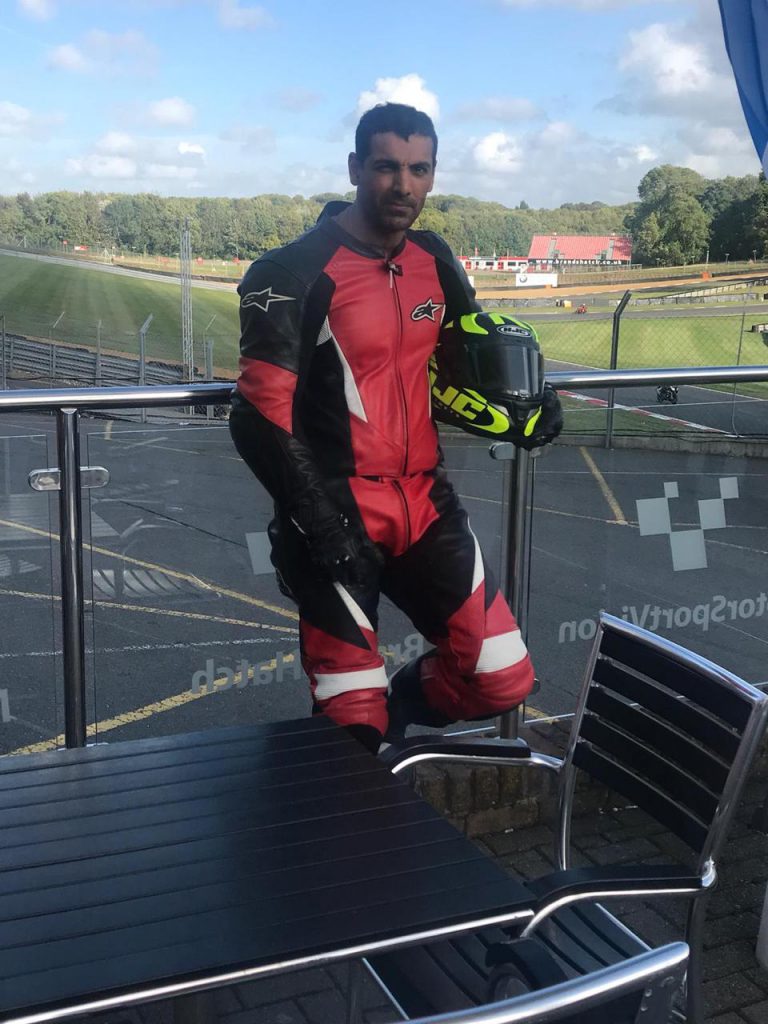 Laurence Skelly, Enterprise Minister of the Isle of Man Government commented, “The Isle of Man is the home of road racing and the TT is what we are principally known for. We also have a rich series of annual races on our roads which draws crowds from around the world. We are pleased to welcome this interest in our Island and the proposals build on both our motorcycling heritage and our strong pedigree as a stunning location for TV and film. We look forward to John Abraham’s film presenting the Isle of Man to the vast Indian cinema audience for the first time.”

Director Rensil D’Silva says, “I’ve grown up on films like Days of Thunder and Top Gun and it’s a dream come true to make an adrenaline pumping, emotionally charged bike racing film like this with John.”

Ajay Kapoor of Kyta Productions is delighted to share the vision and passion of JA Entertainment on this project. “I know how passionate John is about motorbikes. It has been a pleasure collaborating with him and his production company so far on all our projects, and it will be an absolute treat to see him play a biker now! We look forward to our other collaborations with him in future too.” says Kapoor.

Technical Consultant on the new movie is Peter Duke, head of the world’s leading motorsport video company and whose father Geoff was a six-time World Motorcycle Champion and six-time TT winner. “We’re delighted to be working with John and the team and to see how the cinematographers portray the spectacle and thrill of this mind-blowing sport to Indian audiences. I think they will be impressed!”