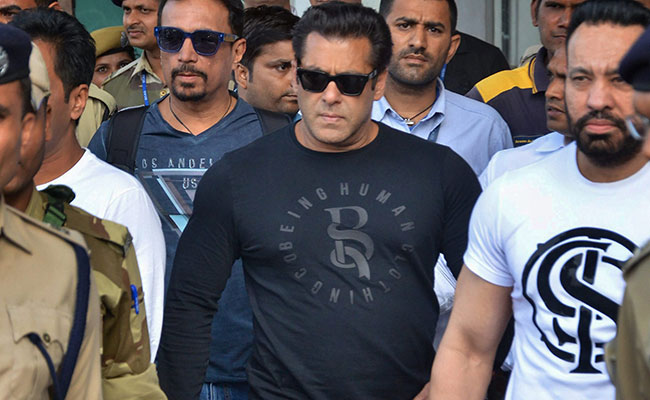 The Jodhpur district and sessions court is likely to pronounce its verdict on a bail plea filed by Salman Khan today. The matter was heard by the district and sessions court on Friday but the verdict was reserved till Saturday. In his arguments, defence counsel Mahesh Bora said there were various loopholes in the investigation and argued that no investigation in any of the cases of poaching proved that Salman used firearms. He also said that the eyewitness in the case was not reliable. The magistrate Ravindra Kumar Joshi sought the record of the case from the lower court.

Bollywood superstar Salman Khan who was convicted in a 1998 blackbuck poaching case, was sentenced to five years in prison and was fined Rs 10,000 on Thursday. He was sent to Jodhpur Central Jail and was given the tag of “Qaidi no 106”. Meanwhile, Salman Khan had to spend another night in Jodhpur jail as the court reserved its decision on the actor’s bail plea.