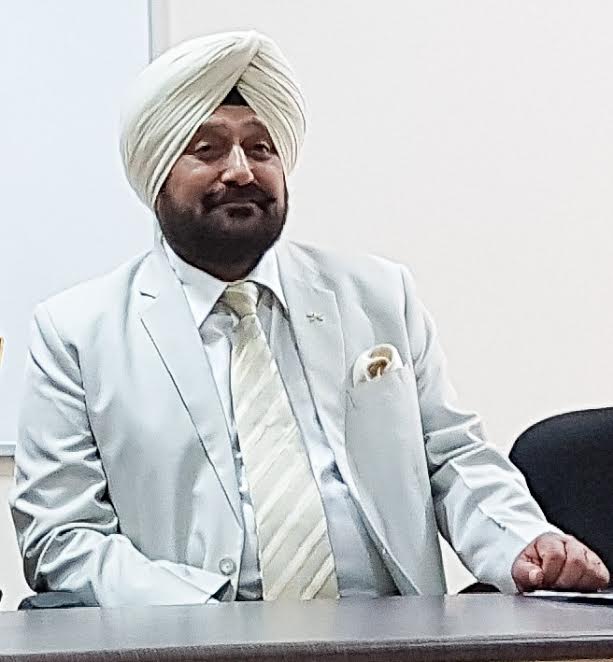 General Bikram Singh (Retd), Former Chief of lndian Army said that there are lots of legal constraints and other things which the security forces and the Army faces in the valley, but Jammu and Kashmir is of India and always be here. He said the Kasmiris are nationalists and just few of them who are brainwashed to help the terrorists to spread the environment of terror there.

General Singh was the guest at the programme where Apollo Tyres felicitates women achievers in Vadodara. Speaking on the sidelines of the event he said that the militants and terrorists are all manipulated from Pakistan and the scenario is bad as locals were brainwashed and they joined them.

“In a conventional battle field we can see the enemy and then we can target them. However in J&K terrorists are from ethnic backgrounds, speaking the same language, wearing same clothes and they easily merge with the locals. This make the work of the forces more challenging as they have to identify them in the crowd,” said Singh.

General Singh said that the security forces there also has many challenges and legal hurdles which forced them to act accordingly. “The terrorists have unaccountable weapons which they used without any hesitation. But the forces used the weapons in limit as every bullet they fire has the number. Moreover they also have to think about the human rights and other things in short there are many legal constraints for them,” said Singh.

Finally he said that Kashmiris are nationalists and just few of them are brainwashed and they help the terrorists to create the environment of terror. He said J&K is the part of India and always there with us.