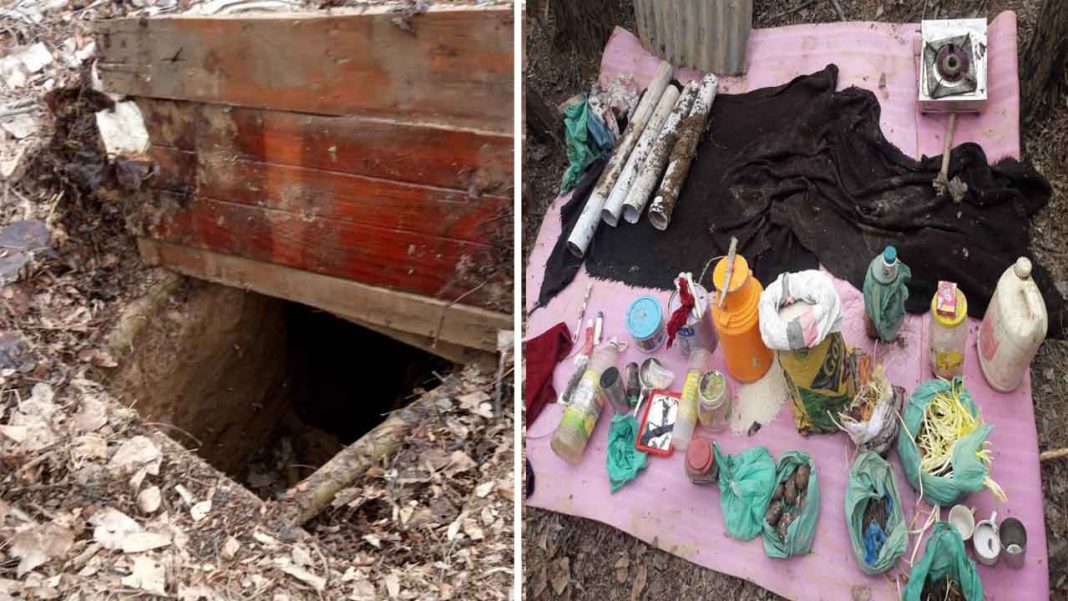 Government forces on Saturday claimed to have busted a militant hideout in Pulwama district.

In a joint operation by the police and the Army’s , the hideout was busted in Banderpora Malangpora village .

The official said that a huge quantity of “incriminating” material and other items have been recovered from the hideout.

Officers at the spot have seized huge quantity of incriminating materials and other items from the hideout, he said, adding that a case has been registered and the police are investigating the matter, the official said, adding further details were awaited.