Home > Others > Business > J&K employees to get massive salary hikes from 2018: Government
Business

J&K employees to get massive salary hikes from 2018: Government 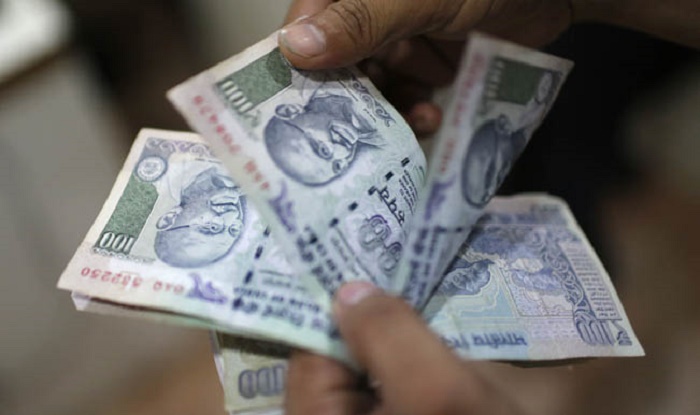 Jammu and Kashmir will implement the recommendations of the 7th pay commission from April 2018 to give a massive 23.5 per cent hike to lakhs of government employees and pensioners in the state, Finance Minister Haseeb Drabu said on Wednesday, presenting his third consecutive budget.

Drabu in his budget speech to the state assembly said the hike in salaries and post-retirement payouts will be with retrospective effect from the day when the commission recommendations were implemented by the central government.

The central government announced the measure for its employees in June last year and a majority of the states have also implemented the recommendation of the pay panel fixing the minimum monthly salary for an employee at Rs 18,000 from the earlier Rs 7,000.

The maximum salary, as per the pay panel recommendations, is fixed at Rs 2.5 lakh for the Cabinet Secretary, which is more than double the previous pay of Rs 90,000 a month for the country's top bureaucrat. For other officers in the top scale -- secretary or equivalent, the monthly salary is now around Rs 225,000.

Drabu said his two previous budgets focussed on micro finance and allocation in the industrially backward state while the present budget aimed at operations.

He proposed a reform in the government's payment system and announced that treasuries would be replaced by functionally aligned pay and accounts offices (PAO) to monitor and control the purpose and objective of payments, budgetary sanctions and ceilings, proper classification and excess payment issues.

For all receipts and disbursements of the government, the PAOs would be departmentally aligned.

"They would deal with those heads of accounts which are related to the functions of their concerned departments.

"Instead of receiving the receipts and disbursing the payments of numerous departments in the treasury system, the PAOs would deal with just one department."

He said the new system would do away with the practice of physically carrying bills, challans and invoices to the treasuries for audit and invoice checking at the department level.

"Instead, a computerised integrated financial management system (IFMS) will process all those functions online. The new system will be in vogue from October 1, 2017 and complete the transition by March 31 the next year," Drabu said.

He also said the state government has decided to waive token tax collected from public transport operators for six months beginning this July.

This was being done to mitigate the sufferings of public transport operators due to shutdowns and curfews during the months of unrest in the Kashmir Valley.

He also announced that the services of all casual labourers working in various departments of the state government would be made permanent from next year while steps would immediately be taken to regularise the services of those contractual labourers who had given their lands free of cost for developmental purposes.

The budget proposals also provide for making Adhaar card compulsory for everybody who seeks a government job in the state.

He said all government departments would get 50 per cent of their fund allocations by February 10 and this would ensure that various projects get started in right earnest without losing any time in the next fiscal.