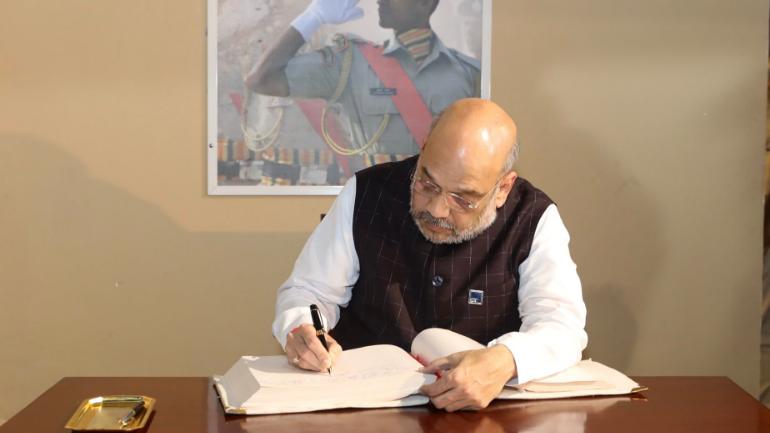 When the fourth boundary fixing of J&K was carried out in 2008, there were few states which were left out. The delimitation was deferred in the North East states due to a pending case in Guwahati High court challenging the validity of the 2001 census which was the basis of carrying out the 2008 Delimitation process. A separate appeal pertaining to Manipur was also pending.

In Jharkhand’s state , the delimitation exercise was carried out, but the Ranchi High court holds the implementation as the number of assembly seats reserved for the Scheduled Tribes was declining compared to the past.