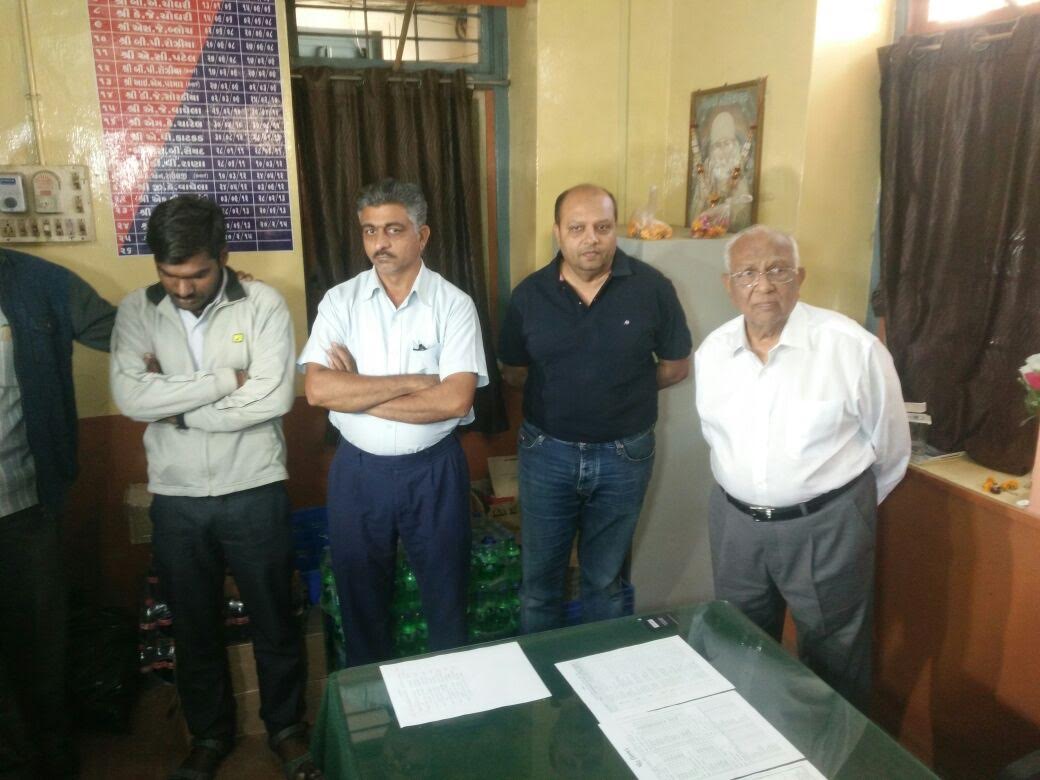 The Vadodara rural police after a tip off raid the luxurious Akhand Farm situated in the outskirts of Vadodara city on Thursday night and found a liquor party is organizing Inside. The farm house is belonged to Jitu Shah a industrialist dealing in transformers and other equipment's. The police detained all the people including big names like Alembic group Chirayu Amin who was also former BCA President and IPL Chairman, Rakesh Agrawal, FGI former President Geeta Goradia her husband Amit Goradia and many other big names from Vadodara and other places. Two British Nationals were also detained by the police from the spot. Police detained 260 people from the spot and also seized branded luxurious cars from the farm house.

On Friday all the detained were released on bail except the owner Jitu Shah and his son Malay who were arrested by the police under the new prohibition law implemented in Gujarat. Police present both father son duo and two drivers Ajit Ghanchi and Naresh Makwana before the judge for remand and they were granted five days remand. However both the father son were given payroll from afternoon for the marriage of Jitu Shah's grand daughter. On Saturday while Inside the Taluka police station Jitu Shah said that they don't have any enemies and didn't know who have done this. But they are hurt that their function was spoiled by such thing.