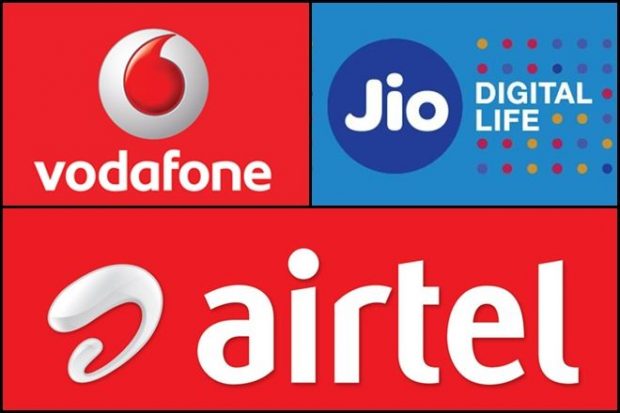 Reliance Jio has the widest 4G network in the country with more than 7.46 lakh 4G base stations, as per the Trai data. Bharti Airtel’s 4G coverage is less than half of Reliance Jio’s but it has expanded its network more than three-folds since September 2017.

According to the data published by Trai in a consultation paper for reviewing deadline to end mobile call termination charges, Jio’s 4G network almost doubled from 3.81 lakh 4G base transceiver stations (BTS) in September 2017 to 7.46 lakh BTS in June 2019. Airtel’s 4G network more than tripled from 97,130 BTS to over 3.26 lakh BTS.

Vodafone Idea holds the highest amount of spectrum that can be used for 4G services, around 1.5 times of Reliance Jio, but its 4G network grew only 62 per cent. 4G base stations now constitute around 60 per cent of the total network, which has grown from 5.91 lakh to 12.55 lakh within a span of two years.