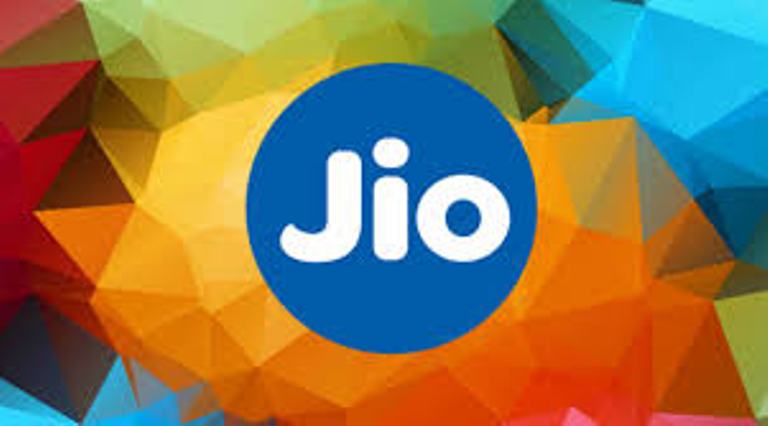 Within three years of its commercial operations, Reliance Jio has become the country's largest telecom operator with a subscriber base of 331.3 million, surpassing Vodafone Idea which reported a decline in its user base to 320 million by June 2019. According to the financial results reported by Reliance Industries last week, its subsidiary Reliance Jio had a user base of 331.3 million by June 2019.

Jio had pipped Bharti Airtel in May to become the second largest mobile operator with 322.9 million users and 27.80 per cent market as per the Trai data. Airtel had 320.38 users or 27.6 per cent market share. Vodafone Idea reported a decline in its customer base to 320 million in the first quarter of 2019-20 from 334.1 million in the March quarter.

"Our subscriber base declined to 320.0 million from 334.1 million in fourth quarter of financial year 2019 primarily due to customer churn following the introduction of service validity vouchers' in the prior quarters," Vodafone Idea said in a statement.

Vodafone Idea had emerged as the largest telecom operator with over 400 million subscribers after Vodafone India and Idea Cellular completed the merger of telecom services business. However, the merged entity continued to lose customers every month and later it wrote off million of customers who did not subscribe to its minimum recharge plan.