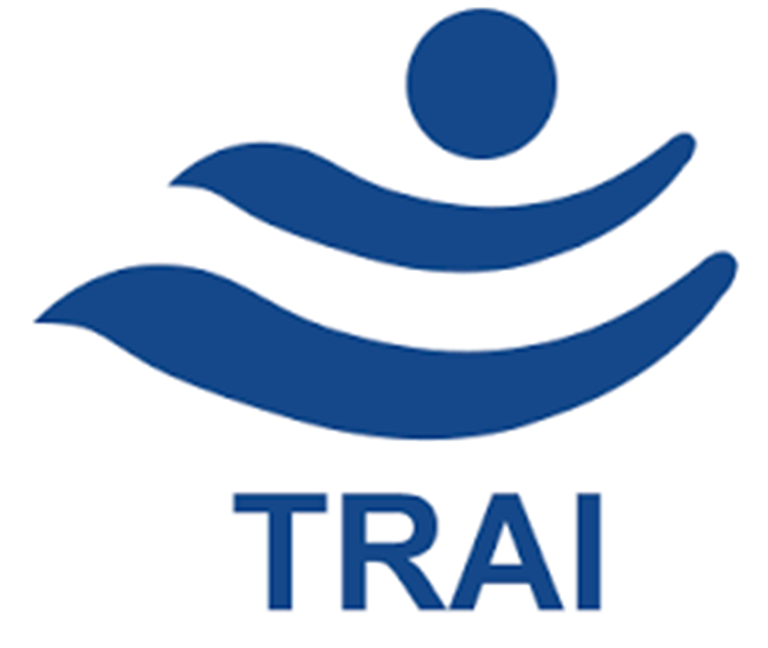 Before national lockdown hit India, the telecom industry had started feeling the heat and continued witnessing fall in the mobile subscription numbers in Gujarat. However, Jio and BSNL continues to add new numbers in the month of February 2020.

The Telecom Regulatory Authority of India (Trai) on Monday released a report on mobile subscription number ending on February 29, 2020. The report says that Jio added 2.92 lakh numbers and BSNL added over 13,000 mobile subscribers. After rise, Jio had total 2.36 crore mobile users and BSNL had 61.11 lakh numbers.

Nationally, India had total 116.05 crore subscribers in February, says the report. The net new mobile users added to the list in the month are 41.46 lakh. Off the total net additions, Jio added 62.57 lakh users, followed by Airtel with 9.22 lakh additions and BSNL added 4.39 lakh. Vodafone Idea, nationally too, witnessed heavy fall in numbers with loss of 34.67 lakh users in the month.