Asks Trai to slap penalties Firing yet another salvo, Reliance Jio has accused other operators, including Bharti Airtel and Vodafone Idea, of fraudulently disguise wireline numbers as mobile numbers for undue enrichment and urged Trai to slap “severest penalty” on them for violating norms. Bharti Airtel, however, hit back saying Jio is trying to misguide […] 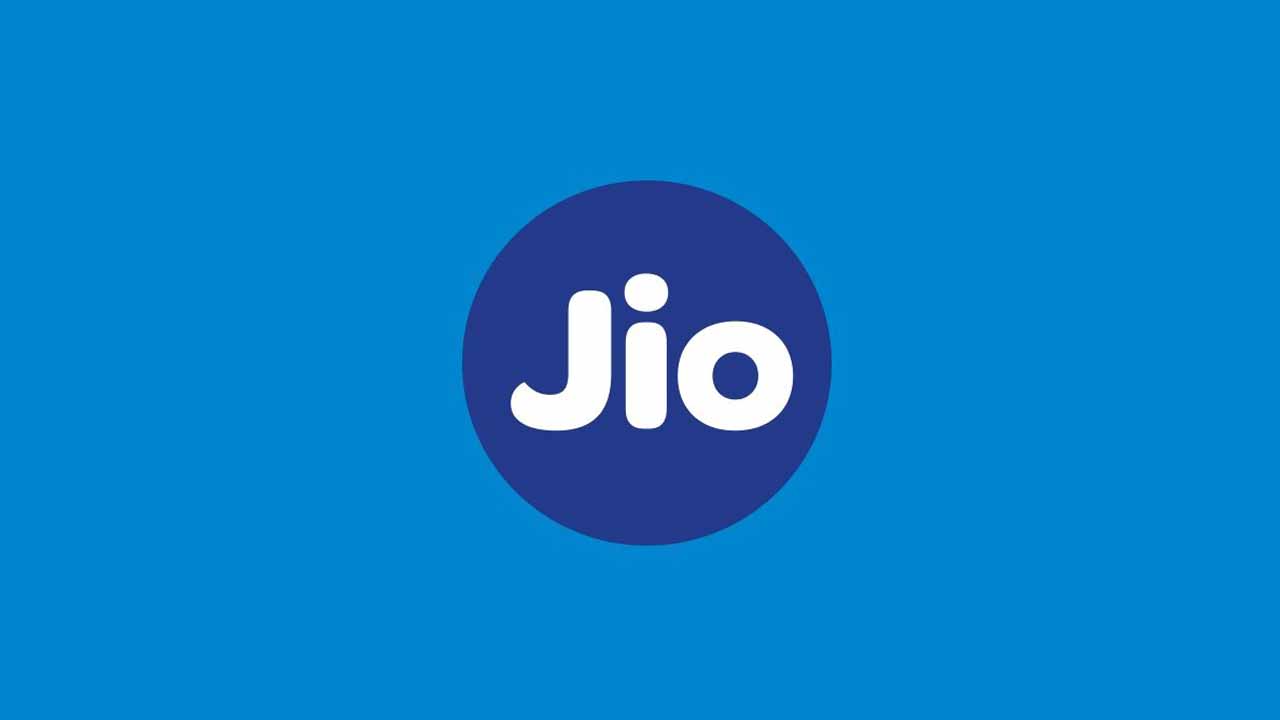 Firing yet another salvo, Reliance Jio has accused other operators, including Bharti Airtel and Vodafone Idea, of fraudulently disguise wireline numbers as mobile numbers for undue enrichment and urged Trai to slap “severest penalty” on them for violating norms. Bharti Airtel, however, hit back saying Jio is trying to misguide the regulator ahead the consultation on call connect charges (also called interconnect usage charges).

In yet another letter to Telecom Regulatory Authority of India (TRAI), Jio alleged that these illegal and fraudulent activities of “masquerading wireline numbers as mobile numbers” by offering mobile numbers to enterprises as their customer care or helpline numbers has not only caused it huge losses running into hundreds of crores, but also resulted in losses to the exchequer.

At the same time, it has led to undue enrichment of older operators, Jio said, asking Trai to take “immediate cognizance of these serious violations”. Jio’s scathing attack comes at a time when the industry has, once again, turned into a virtual battleground with incumbent operators and the latest entrant clashing over call connect charges. Vodafone Idea did not immediately respond to the latest allegations.

Launching a fresh offensive against the old operators, Jio has shot off a letter to TRAI chairman RS Sharma saying that the “fradulent operation” of masking of wireline numbers as mobile numbers by the older operators is a “wilful and blatant violation” of a slew of regulation, including Interconnect Usage Charges Regulation. Older operators are offering mobile numbers to enterprises as their customer care/helpline number, but all such calls are in fact terminating on fixed lines instead, changing the character of calls and payment obligations, it added.

Mukesh Ambani-led Reliance Jio has argued that this modus operandi has deprived it of Rs 0.58 for every minute of outgoing calls to such numbers on Jio’s network. Jio lamented that not only is it being made to cough up termination charge of 6 paise per minute (since these calls are allegedly being fradulently shown as mobile terminations) but is also losing out on revenue of Rs 0.52/minute for such calls (charge that originating operator should in fact receive on such toll free calls).

Jio said it suspected that thousands of such numbers are operational in the market deployed by old operators, and also supplied the regulator with a list of such numbers in use for examination. “This implementation being in practice for considerable time, it is evident that such illegal, fraudulent and cheating practice has resulted into millions of minutes originating on RJIL network getting considered as mobile terminating minutes instead of wireline termination…” Jio said.

Jio also argued that this has been done also to influence Trai on “apparent traffic asymmetry” between Jio and older operators, which it said was the only reason given by the regulator to review the IUC regulations. Jio has asked Trai to direct old operators to stop the alleged fraudulent cheating practice immediately, levy severest penalties on them – it has also named Bharat Sanchar Nigam Ltd besides the two private telecom firms – for gross violation of various norms so as to serve as a deterrent.

Jio has also urged the regulator to recommend licensor (Department of Telecom) to levy the highest penalty for violation of the licence conditions, besides directing the telcos to refund the applicable mobile termination charge amount to Jio with interest. It has also suggested Trai to “direct incumbent operators to pay minimum Rs 0.36 per minute for all such calls originated form Reliance Jio network”.

This seems like an attempt by Jio to misguide the Trai in the run up to the consultation on IUC. “Enterprise customers referred to by Jio transfer their call to their unique number to a fixed line or another mobile number as this is permitted by the DoT. There is no loss to originating operator as the customer always dials a mobile and not a fixed line number,” an Airtel spokesperson said.

Jio had recently also slammed Trai’s review of call connect charges as “retrograde” step, that would will harm subscribers and punish efficient operators like itself, while continuing “windfall” gains for old operators who have stayed away from shifting to new technologies. The Trai move to review the deadline for ending charges for terminating calls on rival networks beyond January 2020 had forced Jio to levy a 6 paisa per minute charge on its users recently, effectively ending its free call regime for life.