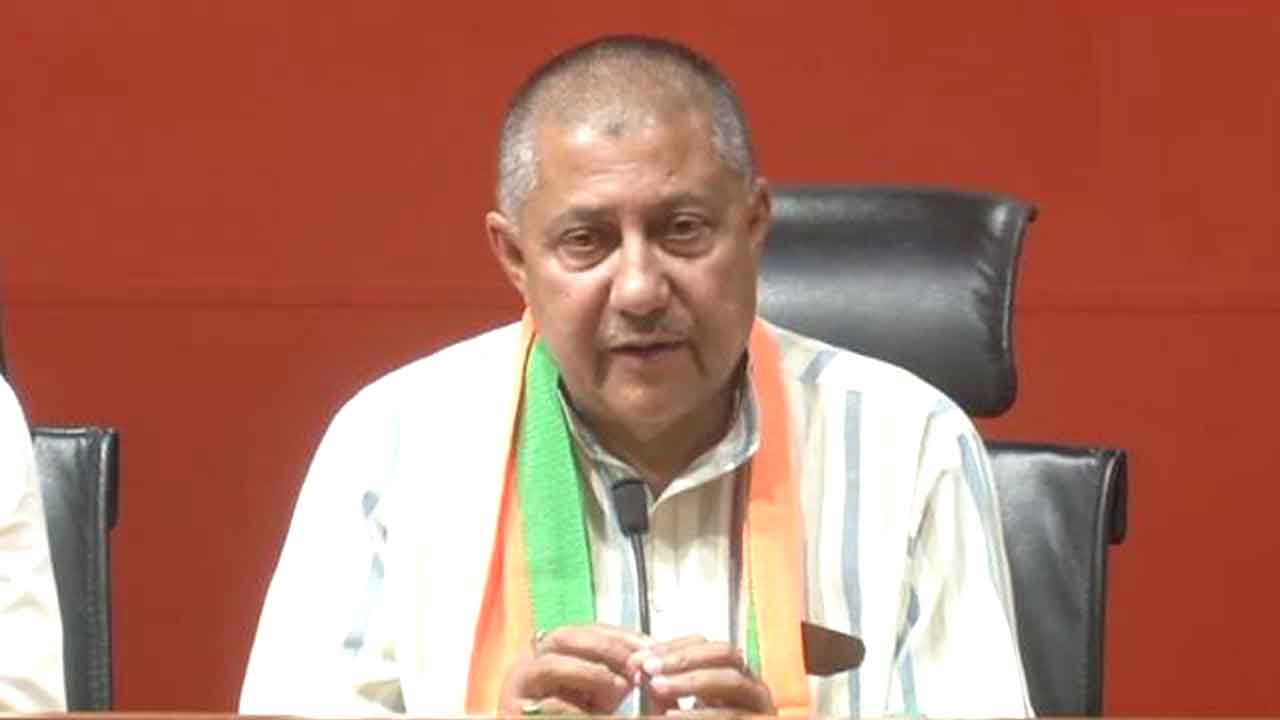 Khalsa, had won the 2014 Lok Sabha polls on the Aam Aadmi Party's ticket, but was suspended from the party in 2015.

He joined BJP in the presence of Union Defence Minister, Nirmala Sitharaman in New Delhi.

Girinath had shared the news of his resignation from the primary membership of RJD in a press conference on Wednesday.