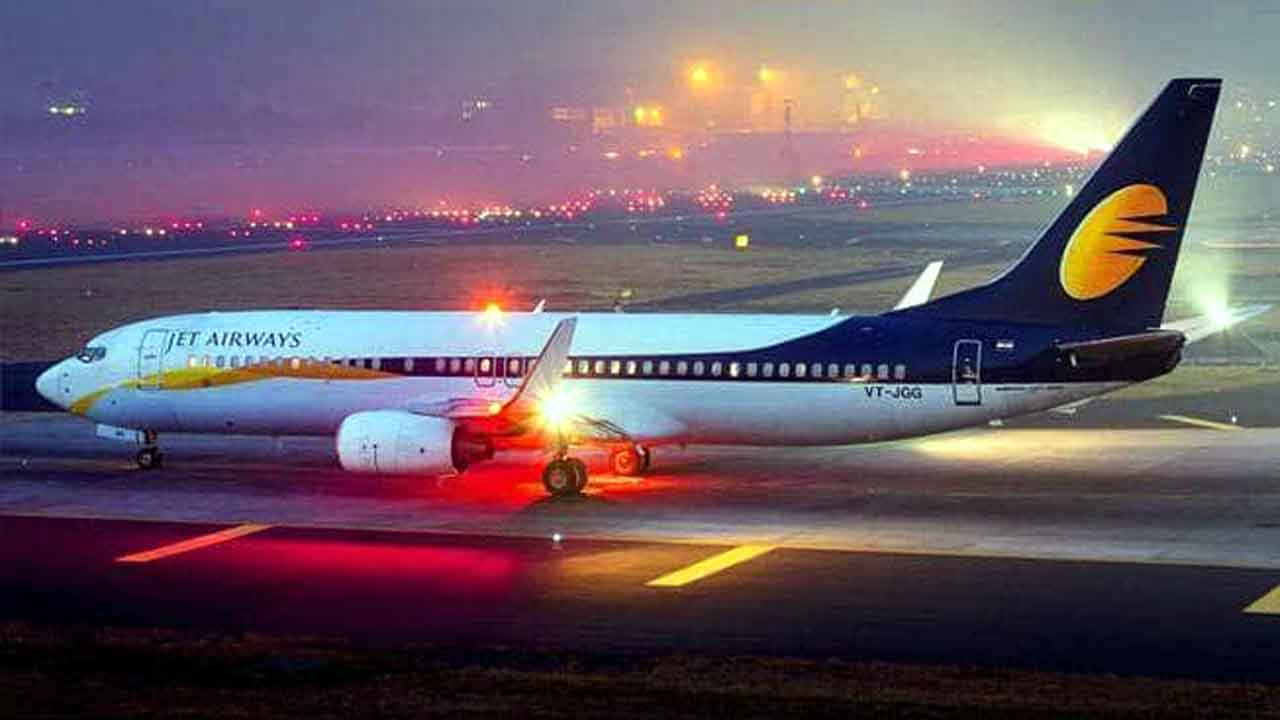 Lenders to Jet Airways will vote this week to decide who all can bid for the bankrupt airline, as they don’t want any frivolous players in the race, the committee of creditors discussed in its first meeting on Tuesday.

E-voting should be over by Thursday or Friday, and advertisements inviting expressions of interest for Jet are scheduled to be out by Saturday, July 20, said sources who attended the meeting. The suitors will get time till the first week of August to submit EOIs.

In the meantime, the banks may consider extending a $10-million (about Rs 70-crore) loan to Jet. This week’s voting will decide on the interim financing quantum, as well as the appointment of valuation experts for the assets, and the bidding criteria.

The lenders have a big task on their hand — to balance the eligibility criteria, because if they set the bar too high, then there is a chance of the airline not attracting any bidders; if it’s too low, it might not be economically viable for the lenders to take the trouble.

In the first CoC meeting, the lenders took stock of the assets of the company, which includes six planes, spare parts, slots, Jet Privilege shares, and other intangible assets. Interestingly, the plane confiscated by Dutch authorities is also being treated as an asset. Sources said the team working for the interim resolution professional, Grant Thornton, had been engaging with the aviation ministry and the Directorate General of Civil Aviation regarding the slots that had been given away to other airlines temporarily. The interim RP has admitted the claims of the financial creditors, which are to the tune of Rs 8,500 crore.

The interim RP has received claims from the operational creditors and the employees, but their admission is subject to verification. The lenders will also vote separately on whether to make SBI Capital Markets as an advisor for the sale of assets of Jet Airways. In the meeting, the appointment of RP was also discussed and it is believed that the interim RP will be given the responsibility of RP. But the voting for that will happen in the next couple of days.

Jet Airways was admitted under the insolvency process on June 20 after bankers failed to find any takers for the grounded airline despite months of negotiations. Jet stopped flying on April 17, leaving over 14,000 employees in the lurch.