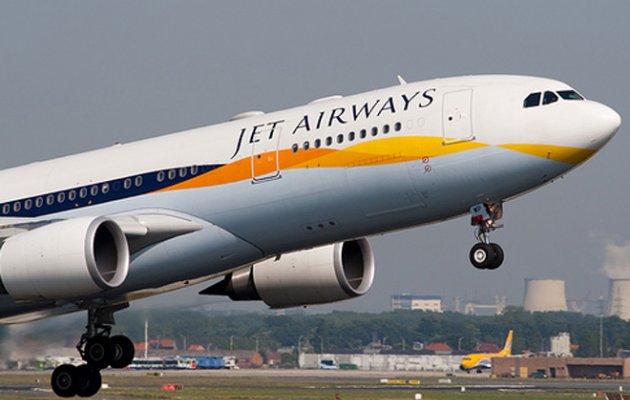 Airline major Jet Airways on Thursday announced that it will introduce a new daily flight service between Mangaluru and New Delhi.

According to the company, the new daily flight, being introduced with effect from January 16, will also connect Mangaluru to a whole host of destinations across north and northeast India — and even internationally — via New Delhi.

The company said that as part of the launch it is offering an inaugural one-way economy fare of Rs 4,929 and a return fare of Rs 9,698 on the Mangaluru-Delhi-Mangaluru route.

The airline will deploy the Boeing 737-800 Next Generation (NG) aircraft on this route.

The airline added that the new flight service will also facilitate daily cargo movement between Mangaluru and Delhi of nearly five tonnes.