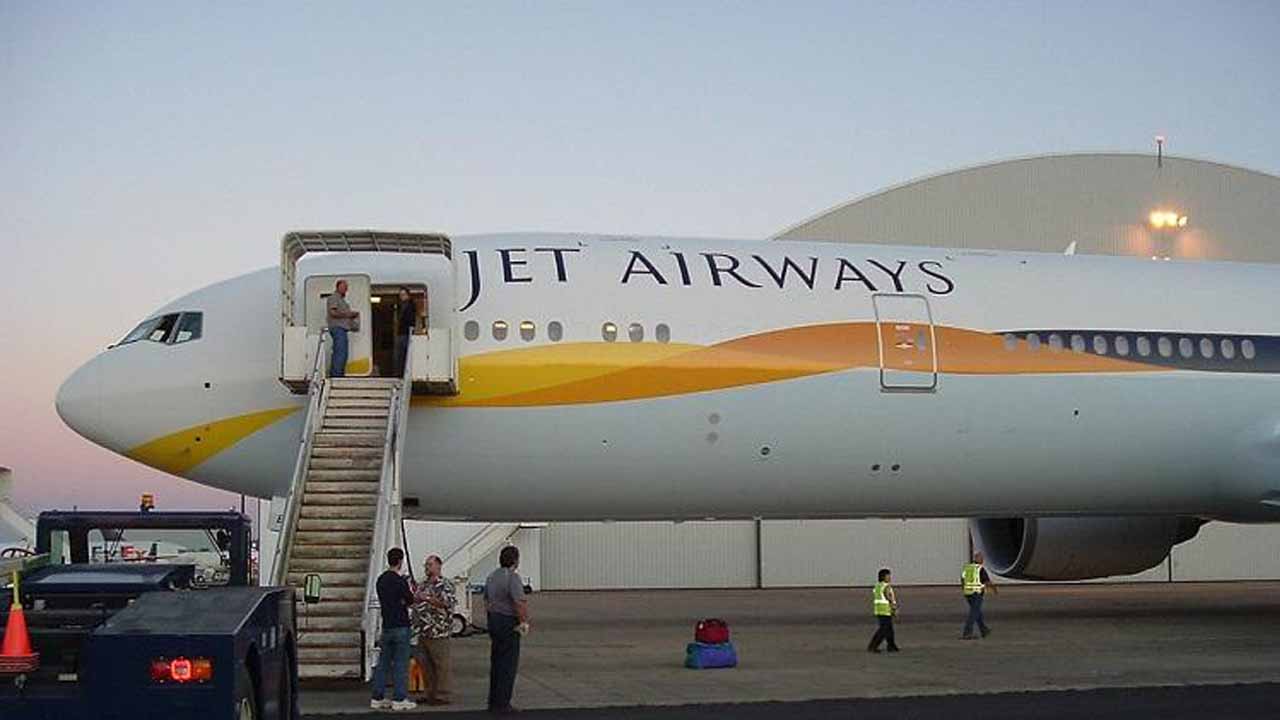 In Mumbai ,Owners of India's bankrupt Jet Airways NSE 0.50 % are likely to recover less than 10% of the carrier's total outstanding dues in a company selling scenario if no one succeeds in buying the airline.

The airline's financial and operational creditors, who are owed nearly Rs 30,000 crore ($4.20 billion) are likely to recover only $300-$400 million from the sale of Jet's assets.

Jet currently has some four to six Boeing and Airbus aircraft, and some real estate assets in India, on which they have some outstanding dues.

The airline, less than a year ago, was operating more than 120 planes that flew to dozens of domestic destinations and international hubs such as Singapore, London and Dubai.

Once India's biggest private carrier, Jet stopped flying in April after running out of cash, leaving thousands without jobs and pushing up air price across the country. It was admitted to bankruptcy court in June after its lenders, led by State Bank of IndiaNSE -1.05 %, failed to agree on a renewal plan.