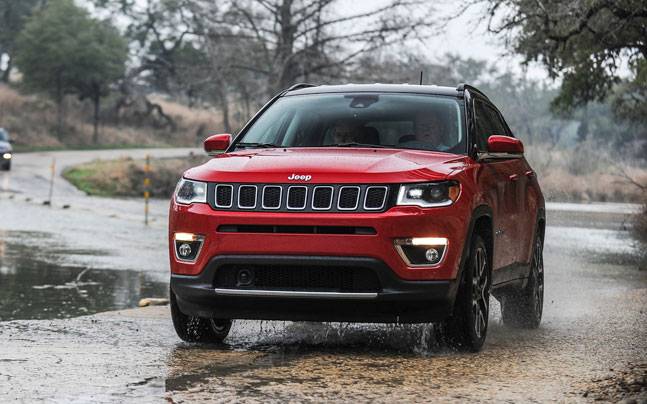 The American automobile company Jeep launched its SUV Jeep Compass in India. Although it was officially introduced earlier but its price has been announced today on Monday. Its initial starting price is Rs 14.95 lakh, while the top model is Rs 20.65 lakh.

This SUV is a made in India and Jeep Compass will be available in five color options. These include Minimal Gray, Exotic Red, Vocal White, Hydro Blue and Brilliant Black.

A variant of the Jeep Compass has a 4-cylinder 1.4 liter petrol engine, which gives 160 horsepower. The second engine is 2.0 liter diesel which gives 173 horse power. It has 6 speed manual transmission and also has the option of 7 speed automatic gearbox for petrol variants.

The company has said that 5,000 bookings of Jeep Compass have been done and so far 38 thousand inquiries have been done for this. It has been claimed that this is the best aerodynamics in comparison to the model that is made by the company.

Jeep India has said that by the end of this year 50 outlets will be opened in the country.